Transatlantic King of Spun the First!

Spun Salutations, and instant apologies if Uncle Spun's uncontainable excitement runs away with his words this fine spring day - Yes, Callooh! Callay! For the first time ever we have the same spunling crowned King of Spun (the 26th) in both NA & the EU on the same day! This most majestic of Majesties is none other than Sam Reynolds, in the guise of sam_reynolds01 (EU) and sam_reynoldsUS (NA)!!! Superspun congratulations Sam! To mark this spuntastic acheivement the Spun Artists have rendered your frame in a special fashion.

The Coronation in the EU was as busy as Spunland has ever been, indeed Uncle Spun was hard pressed to spin his way this way and that through the throng without colliding with contestants, forever fearful of a mighty unspun crash. The competition was fearsome, at one point sam_reynolds01 was being chased by at least 6 persistent foes at once, putting Uncle Spun in mind of the Dukes of Spun with their train of spunball collecting revellers. Of the many who valiantly tried to deny our majesty his win the most tenacious were GothicNeo, assassine9799999 and our 25th King of Spun luukhoestra- commiserations and deep respect to you all.

Perhaps it was a premonition of the imminent momentous occasion which compelled Uncle Spun to spend the pre-coronation period actually in play, in fact Uncle Spun was briefly King of Spun himself before our event began! This coupled with some confusion caused by Spun deDuke mysteriously summoning the Happy Duke of Spun  produced a slight delay to the start of proceedings, which otherwise went (mostly) smoothly. JoeUnspun, lilmonstersmiler, slytherin_queen4 and Ren_Echo all managed to capture the crown at least briefly as did, U_wnt_this which may be Uncle Spun's favourite name he has ever seen in Spunland! Spun Congratulations to you all!

So it seems as though the bug fix worked, indeed it looks as though we also no longer have issues with syncing. This is not to say that Spunland is bug free, far from it I am afraid, but we will continue to hunt the unspun critters down and banish them as best we can. In the meantime we can only beg your patience, and pass on our apologies to those of you who find it wearing thin, to whom we say; fair enough, take your patience elsewhere and from it craft a pretty picture or tune, or better still sacrifice it to summon into existence a wobbly world which celebrates weirdness, a paean to all things fun, devoid of angst and insecurity - but be sure to send us an invite if you do, that we may attend and express our everspun gratitude! 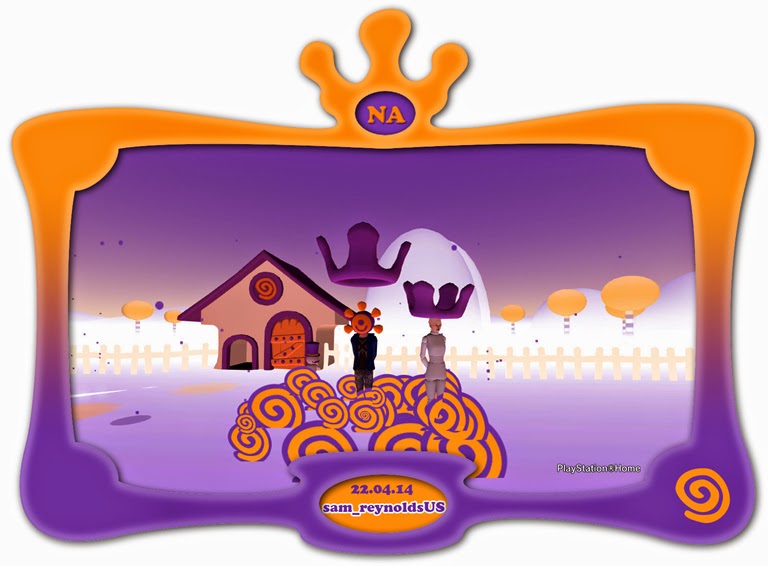 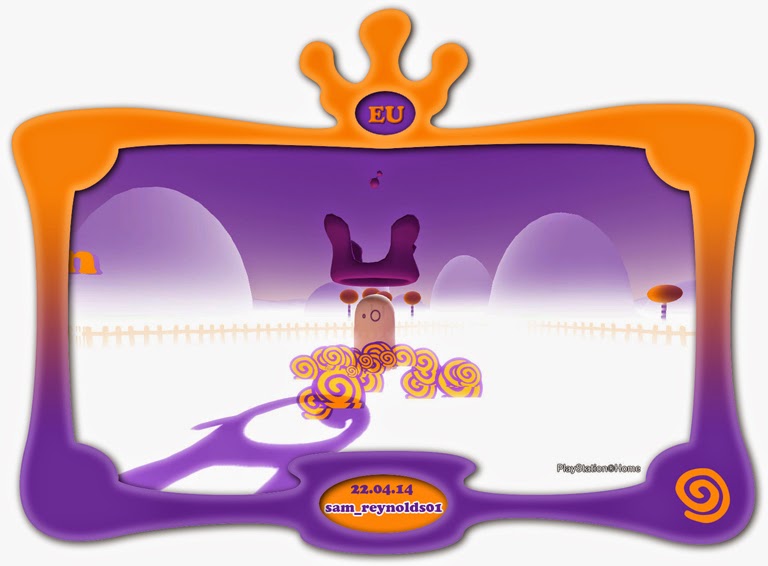 www.spunland.com
Posted by Uncle Spun at 03:39