The 6th Kings of Spun

Salutations Spunlings! Uncle Spun is pleased to announce the Sixth Kings of Spun and to relate a little of the rumours that he's been hearing from the engineers. Yes, if all goes according to plan the next stage of the Spun Pipeline will be completed very soon, meaning amongst other things that Uncle Spun will be able to appear for the Coronations in person, and have the untold honour of gifting the future Kings of Spun with a very special reward! Uncle Spun is beside himself with anticipation and will let you know as soon as he hears a reliable date. There are also some rumblings about a 'Halloween Party'.

As to the 6th Kings of Spun, it always warms Uncle Spun's heart to see familiar names compete for the Crown and so it is with great jubilation that he announces CandyDragon the 6th Spun King of the EU, and smokingpistol the 6th Spun King of North America! One cannot fail to notice that both were crowned whilst wearing the Spunland Harvest Head! A most useful piece of headgear clearly. Special mention must be made of how gracious both were to pose so well for photos and how pleasant it was to see dragonpirate too!

The next coronations will take place on Tuesday the 1st of October. Whoever holds the Spun Crown at 8pm BST in the EU and 3pm PST in NA will be the 7th Kings of Spun! Note, as smokingpistol asked at his coronation: there is no limit on the number of times someone may be the Spun King, and as yet no one has taken the honour more than once. Until then, have a Spun time! 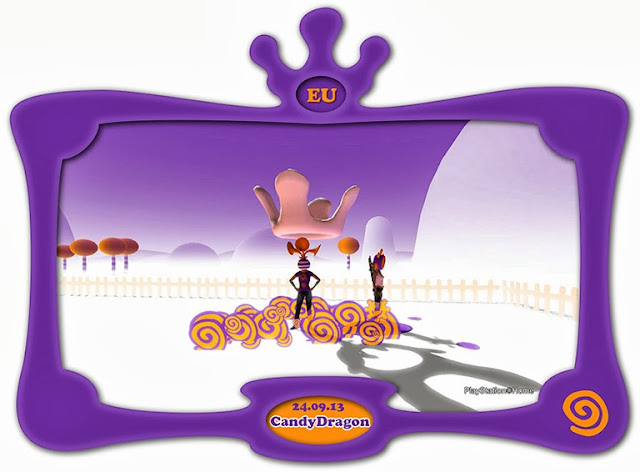 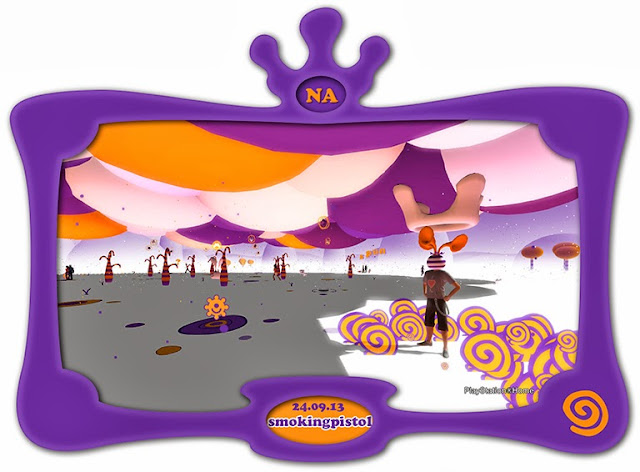 www.spunland.com
Posted by Uncle Spun at 04:00 No comments:

The Fifth Kings of Spun

Hail Spunlings! This week Uncle Spun is honored to announce the 5th Spun Kings. Both the EU and the NA servers were pleasantly busy with spunling activity and Uncle Spun would be a little despondant were it not for the fact, as he often finds in Spunland, that he learned something new. Let me explain...

The 5th Spun King of the EU is majesty KSA-al-azwry - Spun congratulations to her! However Uncle Spun is not fluent in whatever language that KSA-al-azwry employs. His ignorance shames him, but draws to attention that the Spun King of the EU, is of the EU servers which actually host a much greater swathe of this many colored world than just the European Union; it takes in Russia, parts of Western Asia and even as far flung places such as the vast Antipodean Islands!

In North America Uncle Spun found communication a little easier for his linguistically challenged brain. Spun congratulations are due to our glamorous (and not a little incredulous) Majesty LadySookie! Once again it seemed to Uncle Spun that too many Spunlings were unaware of the portentous regal event in which they were taking part, but this should in no way tarnish the majestic achievement of LadySookie. I am told that the Spun Engineers are hard at work on this communication problem, and that at some point in the near future there will be exclusive rewards for our future majesties, but more on this when it gets somewhat closer.

Talking of the future, the 6th King of Spun will be whoever holds the Spun Crown in the EU at 8pm BST, and in NA at 3pm PST on Tuesday the 24th September. Until then, have a Spun time! 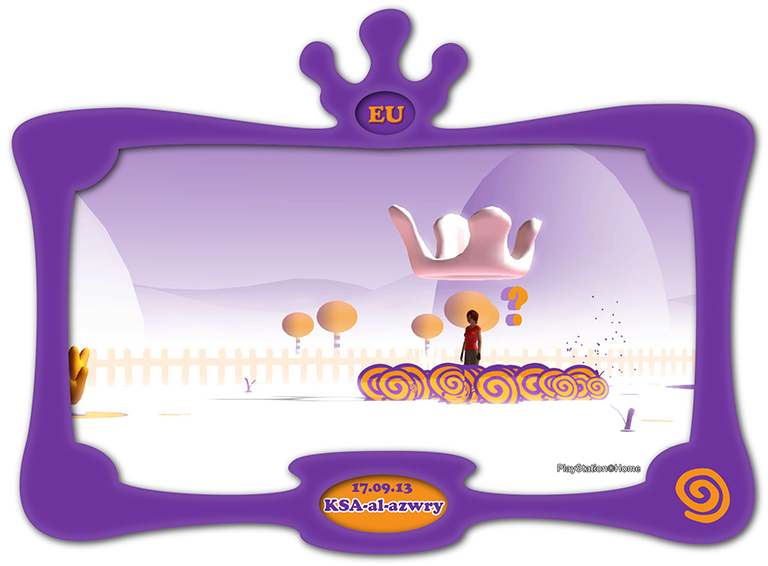 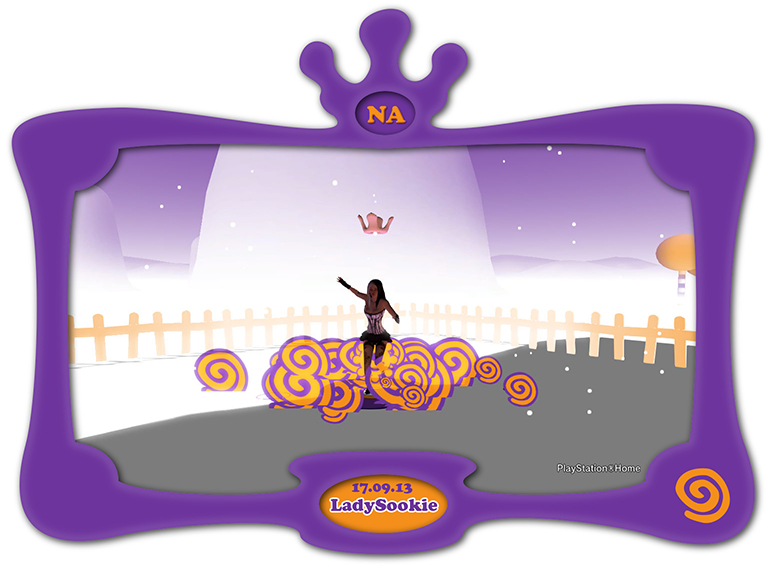 www.spunland.com
Posted by Uncle Spun at 04:04 No comments:

Kings of Spun, the fourth...

Hail Spunlings! Although the weather outside is foul this week finds Uncle Spun in fine form, buoyed up in his vital spirits by the majesty and graciousness of this week's Spun Kings. Yes, Uncle Spun is thrilled to report that this week's coronations were most convivial!

EU Spunland was busy and bustling, and special spun congratulations must be showered upon GlassReaver, our Fourth Spun King of the EU, for her perseverance at seeing off so many contenders for the Spun Crown (incidentally I am reliably  informed that GlassReaver is already the proud holder of a Certificate of Spun). Things were a little quieter across the  Great Pond, but lively still, where dutchie777 became our Fourth Spun King of NA, and to her Uncle Spun extend thanks for posing so prettily and responding so politely to his regal duties. Congratulations and heartfelt Spun thanks to you both!

Before I retire to my chambers there are a few matters which have been drawn to my attention that require some elucidation, I beg your forbearance... On the matter of Gender. Uncle Spun has noted that  despite the multifarious forms and features of the Spunlings that he has had the pleasure to see in Spunland, most display some outward sign of gender. It is with regard to this that Uncle Spun carefully chooses his pronouns, hence both Spun Kings this week are 'she'. Stop the lights! I hear you cry, does this not mean that they are Spun Queens? No, alas it does not. The Spun Queen is missing, an issue which none feel more acutely than I. The Spun Pipeline can no more produce the Spun for a Queen than a banana tree can bud a rose. Such is how things currently stand.

From next week the Coronations will be moved to Tuesday - there are fascinating and rather complex reasons for this, but I have waffled on a little too long here and so will explain at some later date. The key thing to know is that the Fifth Kings of Spun will be those with the Spun Crown on Tuesday the 17th of September, at 8pm BST in the EU and 3pm PST in North America. Until then have a truly Spun time! 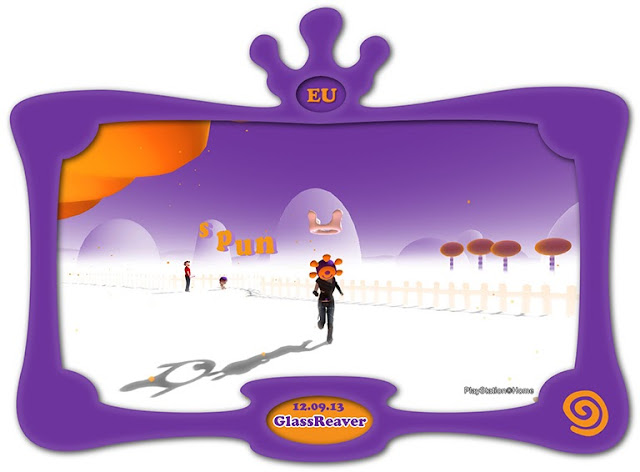 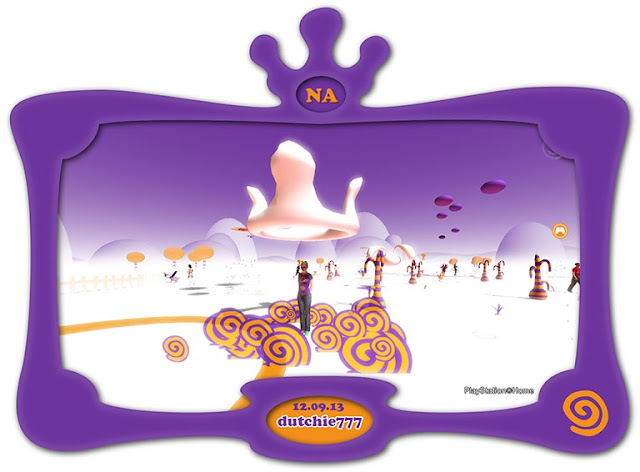 www.spunland.com
Posted by Uncle Spun at 04:34 No comments:

Kings of Spun the Third

Greetings dear reader and apologies to those of you on the west side of the great Atlantic!
Uncle Spun was not aware that there was to be maintenance work on the North American servers on Thursday, and so had to postpone these most important of regal duties till Friday. Consequently the Kings of Spun are from different days this week, a most perturbatious state of affairs, which we will try hard not to repeat.

Spun congratulations are due to Ageria123 for being the third Spun King of the EU and to TheOriginator36 the  majestic Spun King of NA. One does wonder however if our new majesties are even aware of their elevated status. I tried as hard as I could to engage them in some repartee, but to no avail - is my countenance so grim, or do the Management need to employ some kind of Spun Herald to ensure that Spunlings far and wide know of this most significant of weekly events? Such musings are for the moment no more than rhetorical, since the disapearance of the Spun Queen we have been more than a little short staffed, and hence why Uncle Spun with no particular aptitude for picture taking finds himself on these weekly adventures.

Next week, servers permitting it will be Thursday the 12th of September that our coronations will take place. Whoever holds the Spun Crown at 8pm BST in the EU and 3pm PST in NA will be the Fourth Kings of Spun. See you then, and remember - don't be shy. Have a Spun day! 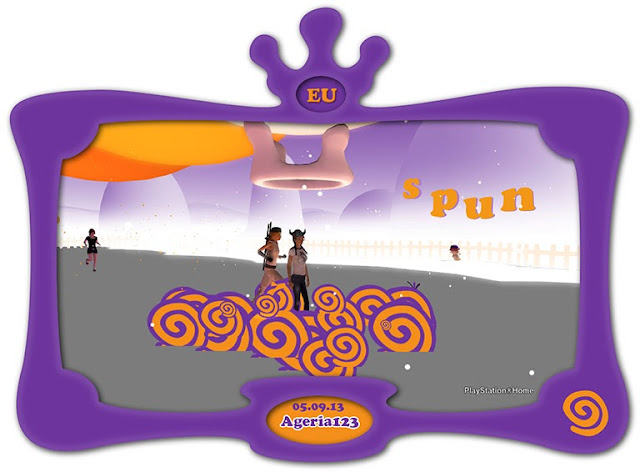 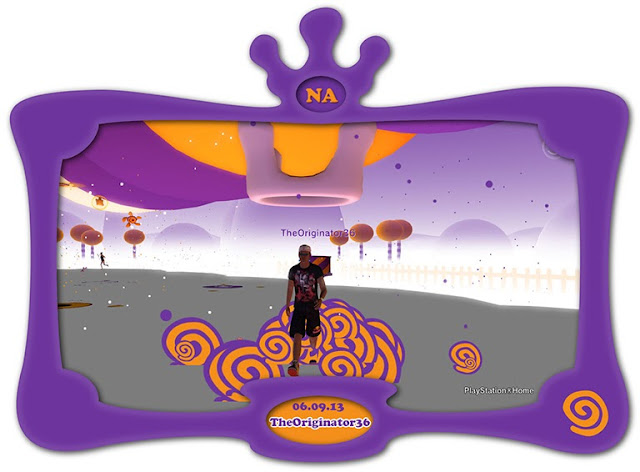 www.spunland.com
Posted by Uncle Spun at 07:20 No comments: