Spun salutations dear reader, and a thousand common apologies. Yes, the 27th Coronations sent even more unspun grief than usual to test our mettle, but despite the chaos higharkey1 (EU) and StealingHearts (NA) were crowned our 27th Majesties of Spun, all hail!

For some reason known only to themselves the madmunkis decided to do things a little differently last night. i-munki and madmunkid arrived in Spunland EU and tossed a coin to decide who would become Uncle Spun for the duration of the coronation. madmunkid won, and so i-munki decided to join the game whilst madmunmkid performed Uncle Spun’s regal duties. The Spun Crown however was never meant to be contested by the madmunkis and it let all know this in no uncertain fashion by causing an almighty unspun crash. Alas. As fast as possible the Coronation was recommenced, and although the remainder went smoothly enough, Uncle Spun must beg your forgiveness for the catastrophic interruption. Although higharkey1 took the title in the end, dangerwomen, Lady-d-Lincourt, sam_reynolds01 and richrich1991 all had their brief moment of regal magnificence.

Were that the end of madmunkis problems this would have been bad enough, but when it came to NA there was no opportunity for coin tossing or role consideration, for only one madmunki made it across the Great Atlantic, indeed the other by extreme unspun occurrence could not get to any Spunland. And the unspun events did not stop there... StealingHearts dominated the contest, challenged only briefly by SsstartssS, lilmonstersmiler and U_Wnt_this. Then at 2 minutes to the coronation time a uniquely unspun phenomena struck; Uncle Spun was suddenly ejected from Spunland (as though by an instant influx of new arrivals) and when he attempted to return found himself in a different instance! The day was saved by lilmonstersmiler, our Majesty of the Unspun Bugfix I, and to her we owe our eternal gratitude as she threw Uncle Spun a rope as it were, and he managed to return and anoint StealingHearts as the 27th NA King of Spun. Calloo Callay!

Next week the 28th Kings of Spun will be decide on Tuesday the 6th of may, in the EU at 8 – 8.30pm BST, and in NA at 4 -4.30pm PDT and 7 – 7.30pm EDT. With luck it will be a less traumatic contest. Uncle Spun should also mention – look out for the competition to win a Spunland Cottage, as the winners will be announced at the same time as our next Majesties are celebrated here next week. Stay Spun! 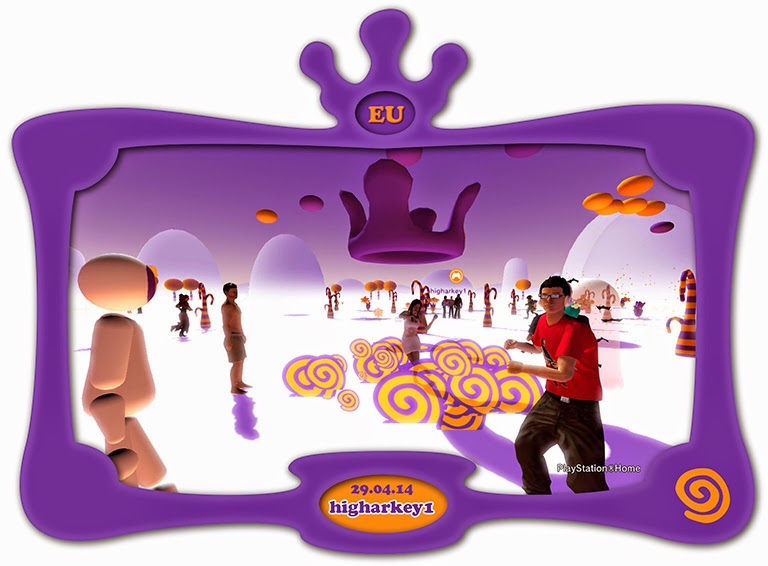 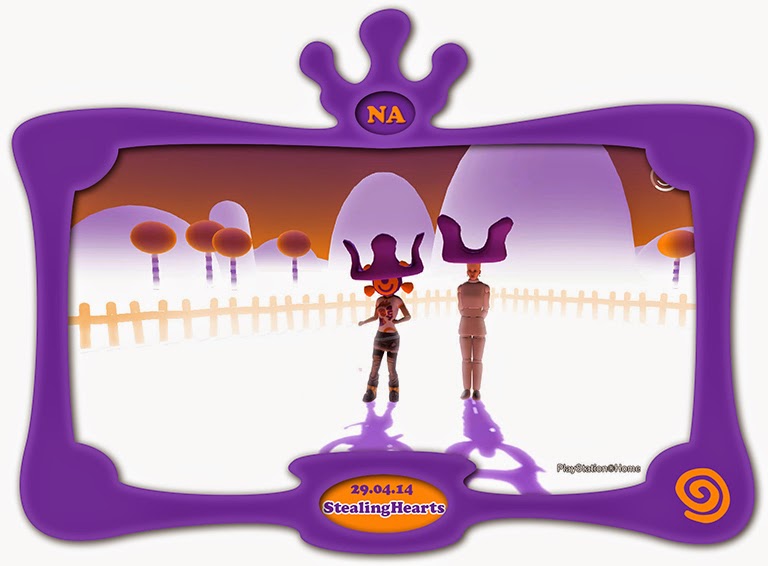 www.spunland.com
Posted by Uncle Spun at 05:15