Spun Salutations Dear Reader, Uncle Spun here to announce the 38th King of Spun. For the second time ever we have the same King on both sides of the Great Atlantic: sam_reynolds01 & sam_reynoldsUS! All hail!

The EU coronation got off to a particularly unspun start; madmunkid had fallen asleep to be woken at 2 minutes to the coronation hour by a message from i-munki. He fumbled and stumbled and found his way to Spunland to see that i-munki had experienced a bit of a problem in starting the 38th Coronation, indeed this problem would effect the way that many people experienced the event... Should such unfortunate circumstances occur again (which hopefully they won't) then the best thing for everyone to do is to leave Spunland completely (take a quick trip to your favourite apartment) and return a minute later. i-munki was forced to do this to restart the coronation, but without everyone else doing likewise they would have experienced some rather unspun phenomena throughout the coronation....

Despite the bodged start the coronation got underway and fell into a steady rhythm. Uncle Spun marvelled at the many LMOs in use (two motorbikes and a pony being the most impressive) as he tried to keep up with the passing of the Spun Crown. titemisse and sam_reynolds01 may have dominated the contest but luukhoekstra, KeLLy_KeLLy_K2, MAXMALO and Imhokh all took their turn before sam_reynold01's ultimate victory. Unfortunately the unspun start of the contest meant that there were also problems at it's conclusion leading to sam_reynolds01 not receiving his crown reward. Under the circumstances this was particularly unspun as sam was playing in Spuno'ween in order to win the special Spuno'ween Crown. Just as well he was able to make it across the Atlantic 3 hours later...

wubashnutz_09 kicked off the NA contest with the first claim only for sam_reynoldsUS to sweep in and take the crown moments later. The only real contender to sam_reynoldsUS seemed to be SoulReaver_444 who managed some impressively long stints, indeed he held the crown for the entirety of the third Spun Cycle. The spuntastically brightly coloured q7u7tool was Harvest King at least 3 times and SuperMacho69 made a confidant claim in the final phase of the contest only to be best by SoulReaver_444 who in turn lost out to sam_reynoldsUS, crowned 38th NA King of Spun on 33,258 Spun Points!

Once again sam was playing with Spunland in it's Spuno'ween theme and so he became the first to win the Special Spuno'ween Crown as you can see from the coronation pictures below. As many of you will hopefully know Spunland now takes it's Spuno'ween form on the 3rd, 10th, 17th, 24th and 31st of every month, but if you look this up on a calender you will quickly see that the first coronation (tuesday) which falls on one of these dates is not till next year! To ensure that we can have a Spuno'ween Contest on the week of Halloween, we have set Spunland to be Spuno'ween for that entire week (25th - 31st of October). Should you not wish to wait so long to play for the Spuno'ween Crown you can enter Spunland in Spuno'ween form on any coronation night by using either the relocator in the Spunland Cottage or the Spunland Portal reward item and choose to visit Spuno'ween.

Uncle Spun is aware that there may be some resentment at sam and others who have won the contest more than once, but must repeat that we do not wish to prevent people from doing so. No one is cheating here, the contest is actually fair and there are many tricks to getting a high score fast, we may even publish a list of such again in the near future but not until after the next Spunland Update which will should bring some score effecting changes on the 30th of July. Hopefully. 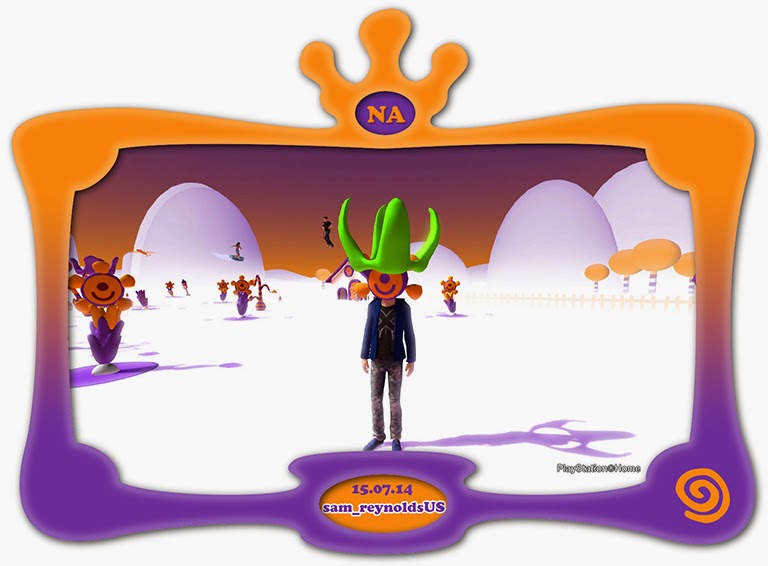 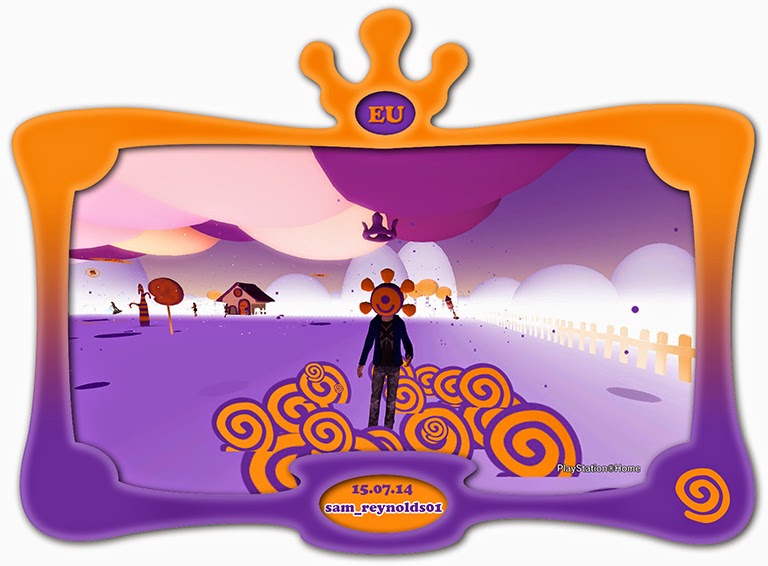 www.spunland.com
Posted by Uncle Spun at 13:46