Spun Salutations dear reader! Uncle Spun here to avail you of all the latest Spunland news and herald our latest Kings of Spun; Imhokh (EU) and SoulReaver_444 (NA) the 40th Mighty Monarchs of Spunland! All Hail!

Warning! We have just jumped into Spunland to check that everything is tickety-boo and it turns out that it is not quite... There seems to be a crash caused if you visit the Shop Maze, 'Inspect' an item, then leave the Shop - you will find yourself in an unspun empty Spunland. Uncle Spun will look into this as soon as possible, in the meantime avoid inspecting items in the shop - note this means that you will be unable to use the shop bonus until fixed. Big Spun apologies! Anyway...

Today sees the release of new Spunland Commerce in the form of the Spunland Rocket LMO, and the Uncle Spun Head - a full body suit modelled on one's very own spuntastic visage - it even has it's own Uncle Spun animation! For those with a nose for bargains, peruse these details of the 2 new Spunland Mega Bundles, one of which even includes The Spunland Cottage! Finally we have some substantially spun updates to Spunland and the Spunland Cottage, for ease of use one will simply list:

And so to the Coronations. Spunland EU was a little quieter than usual, perhaps as we had changed the time to 9pm BST, which is where we will keep it unless we face objections (it was moved simply by request). The prettily named PixiePirate laid the first claim to the crown as the Spun Storm raged, then lost out to MAXMALO. Nena__bcn became Harvest King on the passing of the storm, her first of many regal forays, indeed not only did she hold the Spun Crown for longer than any other but Uncle Spun was sure she would win the day. MAXMALO snatched the crown from Nena__bcn then lost it to the mighty sam_reynolds01 in his customary Spunling Ghost costume, a costume also worn by another of our 40th coronation contenders; JohnPlayer67. lola_25 managed a brief stint in a contest otherwise dominated by MAXMALO and Nena__bcn, but none seemed prepared for Imhokh's successful gambit in the final minutes sweeping him to victory on 20,355 Spun Points - winning him a justly earned Spuno'ween Crown! Special mention must be made of CoubiaK on his orange Spunland Hopper who reminded Uncle Spun how linguistically retarded he frequently feels in Europe with just one language in his Spun Head.

Spunland NA was significantly busier than its EU sibling and the contest seemed to beat out a singular rhythm; SuperMacho69 took the Spun Crown first to lose it to q7u7tool, then took it back to lose it once more to q7u7tool before managing to regain possession before the first harvest! The_Wiz_1 became our first Harvest King but not for long as the ever attentive SuperMacho69 swept in once more and kept claim for the remainder of that Spun Cycle. Following the second harvest the competitive beat of the first returned, this time between dxkills16 and SuperMacho69, reclaim followed claim up until the third harvest when it seemed that dxkills16 had best SuperMacho69 and dominated until the sudden challenge of SoulReaver_444 left her standing. The clarion call of the contest's end struck with the final Spun Harvest - Uncle Spun has never seen so many gathered around the Spun Pipe in eager anticipation of the Spun Crown's spawning. A flurry of names flashed above the pipe before SoulReaver_444 settled the contest on a spuntastic 43,180 Spun Points! All Hail!

p.s. In August Spuno'ween will fall on Sundays... 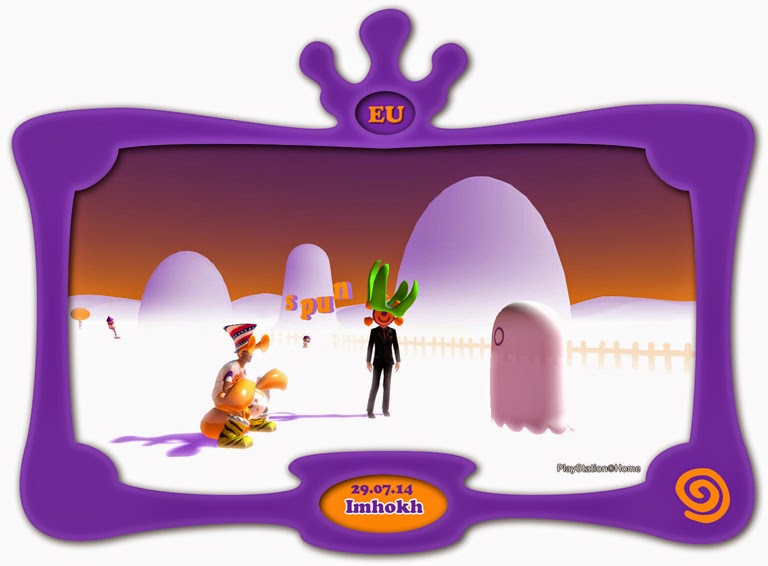 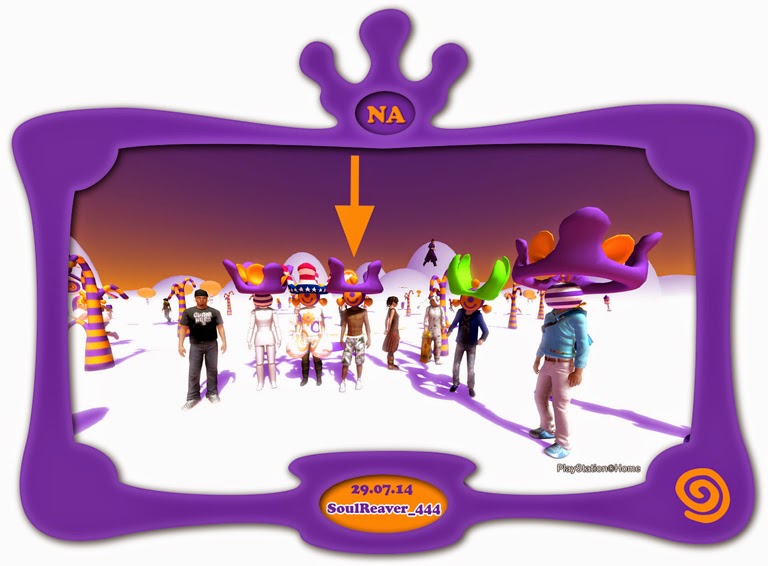 www.spunland.com
Posted by Uncle Spun at 05:31