Kings of Spun the 39th

Spun Salutations all! Today we celebrate our 39th Kings of Spun; sam_reynolds01 (EU) and abhraham_us (NA) - All Hail! Before getting down to the details of these most spunderful of contests Uncle Spun would like to take a minute to cover one or two spun things which have come up in the past week...

A couple of weeks ago the EU Home community update stated that from the following day there would be 6 poster rewards hidden between Spunland and the Spunland Cottage, resulting in some consternation when said posters could not be found! Uncle Spun was completely Spun-out upon first hearing of this from some dedicated Spunlings, for at that point he should have been the only person to know about the posters, which were not due to make their clandestine appearance until next Wednesday (indeed the digital ink was not even dry on the images!). What spun thing had happened here he wondered? More than a few recent requests for a means to visit the 4th of July theme by homies who had missed it had given the madmunkis the idea of creating a Spunland Time Machine, perhaps this is proof that they will create such a spun wonder even if they have not done so quite yet... All spunning well the prophecy of the hidden posters will come to pass in the Spunland Update next week (30th), but not having actually constructed the Time Machine yet we cannot be sure. Details to follow...

Uncle Spun was recently asked if it was true that arriving in Spunland from the relocator in the Spunland Cottage conferred upon the intrepid traveller a Spun Point Bonus, the answer to which is YES. There is a different bonus each day, on a Tuesday - coronation day, the bonus is a two-times-multiplier for planting seeds. We will leave you to discover what bonuses await on the other 6 days, but will take this opportunity to mention a few other bonuses which could influence your chances of winning the Spun Crown. The Spunflower head reward item enables the wearer to plant up to 3 seeds on any vacant patch (this should be more of a bonus after the next update when the plants should finally die and thereby actually result in vacant patches) - you get 50 Spun Points for every seed you plant and wearing any Spunland Full Body Suit (commerce item) will confer the same planting ability. Note if you plant enough seeds to create a full Spunflower (i.e. 3) you get a bonus 75 points. The Harvest Head reward item gifts the player twice as many seeds as normal, so when you fill the Spun Bar at the top right of the screen you will receive two seeds and not one - thus switching between these Spun Heads at the perfect point in the Spun Cycle could yield you a healthy trove of Spun Points. And that's not to mention the 4 minute double points bonus for 'inspecting' any item in the Shop Maze...

And so to the Coronations. Both coronations were busy and hotly contested. Spunland EU was full of faces familiar and new, there was little evidence of glitching and a pleasing lack of acrimony. Crazy_Dragonus got us started but quickly fell out of the contest as regulars MAXMALO, sam_reynolds01 and Hennryke (in huge robo suit as ever!) seized the crown in quick succession. MalagaBoy21 swept it up as sam_reynolds01 dropped it during the Spun Storm to hunt rabbits on his LMO. The mighty luukhoekstra and Imhokh joined the competitive throng after the first harvest and thus our key competitors were set to thrash out the regal contest. Mandycamp and Nena_bcn staked their claims late in the day, but none could stop sam_reynolds01 take his EU Spuno'ween crown on an incredibly spuntastic 50,960 Spun Points!!!! All Hail! Finally special mention must be made of InSightFz coasting through the air on his Spunalloon!

On the other side of the Great Atlantic it was ringcollector79 who began the contest and tussled with lilmonstersmiler over the Spun Crown before it was snatched by Akina8373 who went on to undoubtedly dominate the match dressed fittingly as a Happy Spunling. For Unspun technical reasons Uncle Spun cannot take pictures while the game is on, which was a particular shame in this case as Akina8373 looked so Spuntastic glitching with her purple crown beneath the huge contest crown and frequently did the Happy Spunling dance as she butchered the spawning Spun Hopper. Many were the other contestants; q7u7tool, sam_reynoldsUS, pizzagirl and ReccaWolf all made great plays only to be beat in the end by abhraham_us who cunningly picked his moment and claimed the crown in the final minutes on 17,045 Spun Points! As he (like others present) was playing in Spuno'ween, Majesty abhram_us won himself the Spuno'ween Crown. All Hail!

Following the contest Spun DeDuke summoned the Angry Duke of Spun to fire some more bouncing spun points at all present, Uncle Spun took off to fetch the Happy Duke - but alas it was not to be, as he found himself spunning alone in the unspun crash void. It seems we cannot have both Dukes following a Coronation, at least not until some changes are made...

Next week, we are going to start the EU contest one hour later than usual due to a request, should anyone object, or wish to suggest an alternative time please do so, otherwise: Tuesday 29th July, Spunland EU 9 - 9.30pm BST and Spunland NA 4 - 4.30pm PDT/ 7 - 7.30pm EDT. Until then Stay Spun! 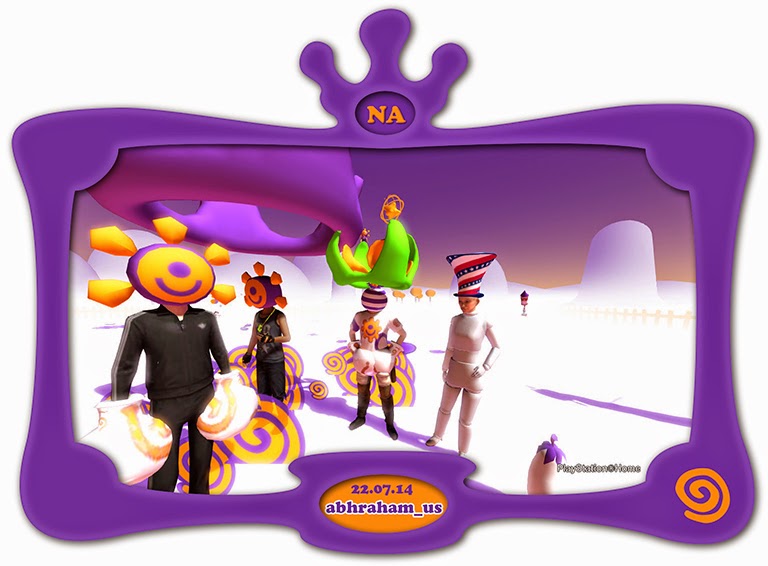 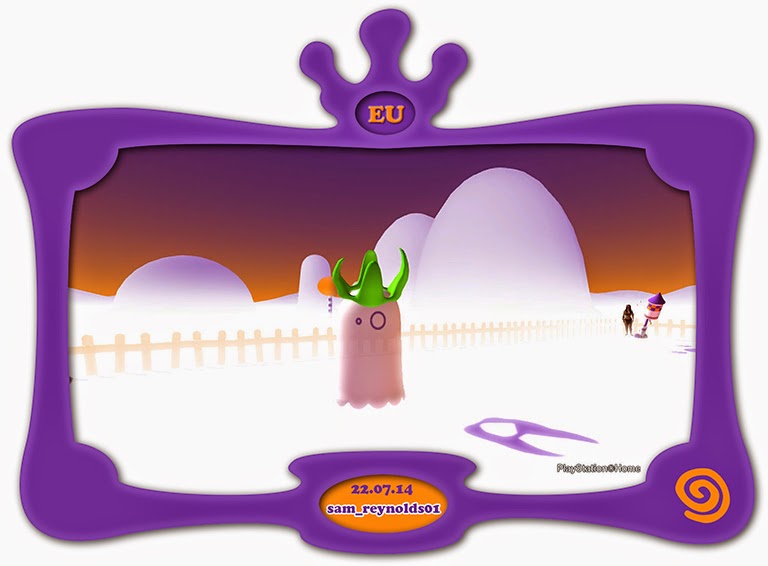 www.spunland.com
Posted by Uncle Spun at 08:28