Kings of Spun the 7th & the great Spun Pipeline update

Hail Spunlings! Uncle Spun is most excited this week to relate not only the observations of his favourite coronations so far but to herald the completion of the latest Spun Pipeline improvements!

First, the Coronations. Spun congratulations this week go to majesties piratedragon, and smokingpistol. Yes, piratedragon is the 7th Spun Majesty of the EU - she and her friend and erstwhile Spun Majesty CandyDragon worked together as a most impressive team. UncleSpun was initially confused; it looked as though he'd be crowning CandyDragon again, as piratedragon stood in the sky atop a Spunflower, gazing prettily down on all of the Spun shenanigans below but appropriately (as it turns out), majestically aloof. Then at merely minutes to the coronation time she dropped down and they cleverly exchanged the Spun Crown! To say more of their tactic would be unfair, but Uncle Spun must emphasize how impressed he was and how delighted were the Spun Engineers when told of this, their grimy faces glowing with wonder at the spuntastic Spunling harmony!

In North America things were a little more competitive, but ultimately no less wondrous as for the first time we have the same King of Spun for the second week! Rather spuntastically smokingpistol managed to see off ReccaWolf and others to retain his regal title! Super Spun congratulations Majesty! Can you claim it for a third week running, and be the first in North America to receive the Spun Crown reward? Which brings me inevitably to the Spun Pipeline upgrade...

Yes it seems that the third stage of the Spun Pipeline upgrade is complete. The Spun Engineers assure me that they have managed to eradicate various unspun bugs (including one where any score over 100,000 is incorrectly displayed and another resulting in unlikely numbers of rabbits being recorded). There is a new Spun Reward added - a Spunland Relocator for the discerning Spunling's apartment, and a temporary spun point multiplier that you receive if you visit the Spunland Shop. The most significant addition however is the introduction of the Spun Crown Reward for the future King's of Spun! This exclusive regal artifact will make it's debut next Tuesday (8th October) and be granted to the 8th Kings of Spun: to whoever holds the Spun Crown at 8pm BST in the EU and 3pm PST in North America. Until then I must return to the bowel's of Spunland Mansions to heed the mutterings about Spuno'ween (spun thanks GlassReaver). See you next week! 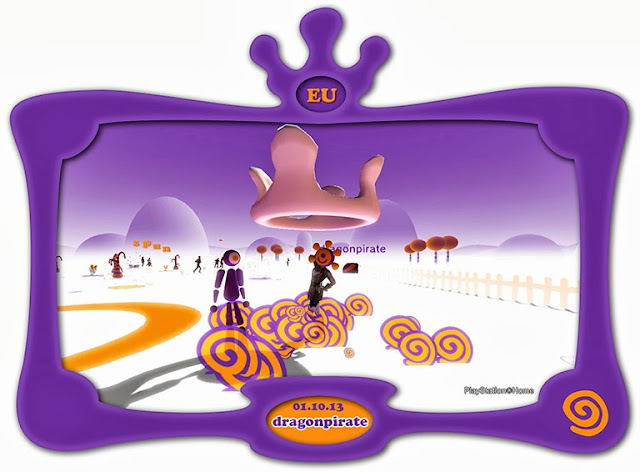 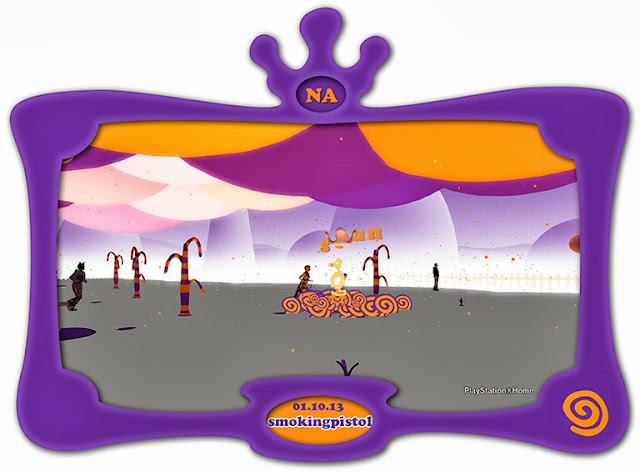 www.spunland.com
Posted by Uncle Spun at 07:20