Kings of Spun the 10th and Pipeline update...

Spun Salutations! And so we reach the the 10th King's of Spun, a milestone Uncle Spun would be rejoicing of even more were it not for the unspun bugs and bogies that continue to beset us! Spun congratulations to richrich1991 the 10th EU King and sam_reynoldsUS, to whose titles we will come shortly...

The EU coronation started swimmingly enough, many of our favourite faces were present and correct as usual, although for the first 5 minutes or so none dared touch the Spun Crown, perhaps they had a premonition of what was to come. Then the claiming began. Uncle Spun saw the crown flit from CandyDragon to ZaKawiia, to richrich1991 and back. Majesty GigiZen looked on, confusing even I for a moment by wearing his very own hard won crown. It was 3 minutes to 8 when the worst crash we have yet seen struck. It seemed as though the world shook with an almighty unspun judder, and from the reactions all around Uncle Spun could tell it was not just he who was thrown unceremoniously from Spunland. Several panic stricken relocations later Uncle Spun was back, just in time to crown richrich1991 10th EU King of Spun! Congratulations Majesty! And to all of those afflicted by that crash – deep, deep apologies – especially to CandyDragon.

In North America things were busier, but strangely more stable. The coronation went without a hitch, many managed to snatch the Spun Crown for some moments, but none could thwart the steadfast resolve of sam_reynoldsUS. Congratulations Spun Majesty! Sam is the North American King of Spun for the 2nd week running, the only Spunling ever to be Majesty on both sides of the Great Atlantic and the first to be King 4 times altogether! All hail!

Today we should see the latest hard work on the Spun Engineers go live. The chief Engineer appeared here last week to say a little on this as much has been added to Spunland, which always makes us rather nervous... who knows what new unspun bugs will have crept in. He tells me that they will do their utmost to update again as soon as possible. In the meantime I must advise against riding to the sky on a Spunflower whilst you are in Underspun. If you want to take extra precautions – do not ascend on a Spunflower even after having been in Underspun (big Spun thanks ZaKawiia).

Next week the 11th King's of Spun will be those who hold the Spun Crown at 8pm BST in the EU and 3pm PST in NA on Tuesday the 29th of October. Spuno'ween will follow 2 days later. Hope to see you there! 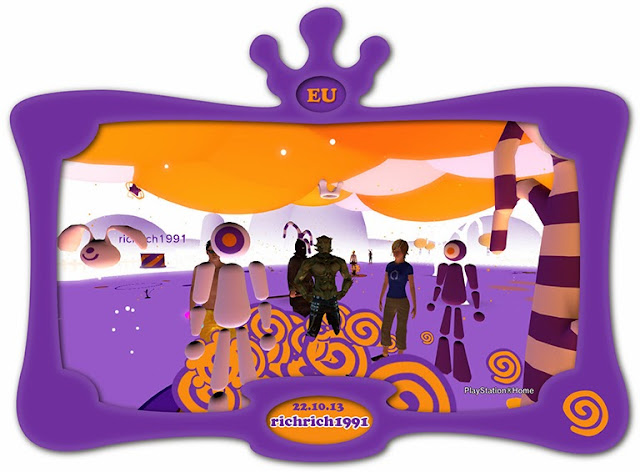 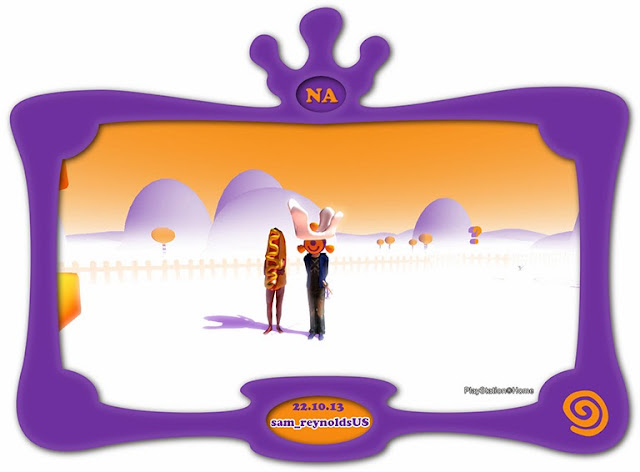 www.spunland.com
Posted by Uncle Spun at 05:42