Season Greetings from the Spunland Cottage!

Seasons greetings to one and all! I was about to draft a spunmas tweet and fb post when it occurred to me that there was more to say than could adequately be fit in such, so here we are...

After an absence of more than 3 years (longer than it had existed for!) we were over the moon to have Spunland reappear this year, albeit in the limited form of the Spunland Cottage (private space) on Atom Universe, just in time for Spunoween! 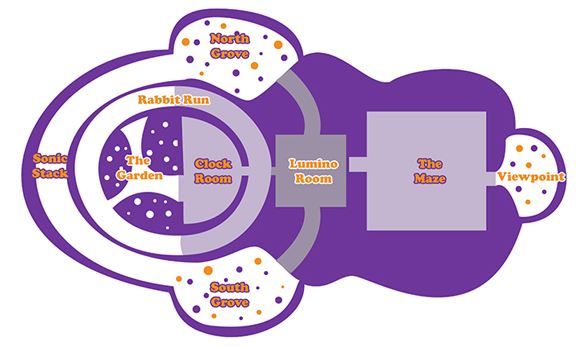 The Cottage is not exactly the same as its PlayStation Home incarnation, there are a few things missing and more than a few added - as of last week the second update since launch went live introducing a new Spun Clock and various other improvements.

Indeed that's really what inspired the resurrection of this blog - observations by the ever astute Ren Echo drew to our attention the fact that we have no record of all the many mutations that Spunland went through on PSH (and there were many!) so we plan to let you know what's been done, and what's on the way right here. Before getting on with that though I should point out that the Cottage is available as part of the Spunland Bundle on Atom Universe - with it you also get a selection of spun head gear... 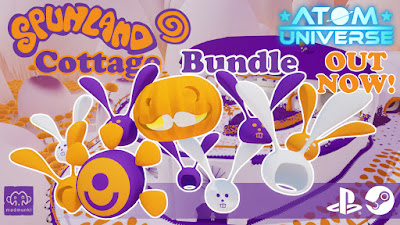 Several walk-through videos have been made by some lovely people and uploaded to YouTube, but I won't link to these simply because spoilers (there are a few secrets to discover) - instead here is the trailer we made for the Cottage:

Critical to the improvements on the Cottage has been the spunderful community on our Discord server which you can join here. Special mention must be made to JamCar0ne for providing such concise feedback - not all of the issues which he discovered have yet been fixed, but they will be!

As mentioned above the latest update introduced the Spun Clock and also some HUD elements so that you can better track your progress through the spun cycle. Once you've activated all of the trees a harvest will start. Fruit appears on the clock to tell you how long the harvest will last. With every piece of fruit you collect the Spun icon will fill a little, fill it all and rabbits will start to spawn at the end of the harvest for as long as will now be indicated by the rabbit on the clock. Makes sense? Well as much as anything spun does I'm sure!

The update also included some optimizations so that it all runs significantly better on the PS4, a side effect of which sadly is that the Spun Lake has evaporated for now (there's a story there for sure - thx  Luuk Hoekstra!) - it will hopefully return at some future point ideally along with further optimizations.

In addition to the Cottage update the Spunmas theme arrived last week (it will last until the 31st December) and also a Spunmas Bundle for sale including the following items: 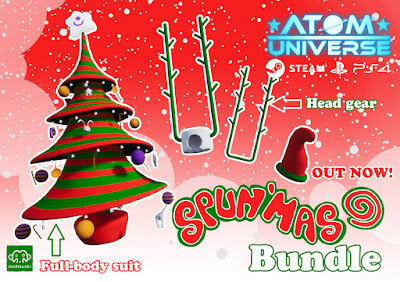 Plans for future updates include the addition of a little robo Uncle Spun to act as a guide and hint giver, a button for setting the music on everywhere, additional features for the spun themes (including new musical elements) and as mentioned above further optimizations and bug fixes. Perhaps we'll do some twitch dev streams in the new year too.  If you have any features you'd like to see drop by the discord or post a comment here.

It's spuntastic to be be back, and we're looking forwards to 2019 being a proper Spun year. Huge thanks to our ever friendly community, especially for your patience, we had no right to believe that you'd still be interested in the Spun after all this time! Finally big thanks to Atom Universe for giving us a new home!  Have a very merry Spunmas everyone, see you in the new year! 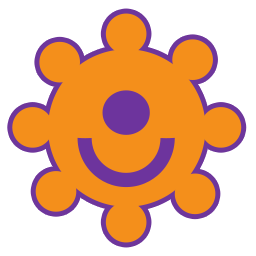