The 45th Kings of Spun

Uncle Spun must apologize for the brevity of this missive (especially to our new Kings), although he suspects that this will actually come as a relief to many; the fact is that the ocular issues which began to plague him last week have continued unabated. One has avoided sleep as far as possible in order to escape the increasingly spun dreams dominated as they are by boxes, cats and all manner of odd constructions. Which box to chose is the constant refrain ringing around his weary head. The eyepatch seems to be holding for now, but it feels as though it is just a matter of time before the dreams take physical form and push the patch away from within, to force his gaze upon this swirling maelstrom of possibilities. Or he may wake up tomorrow with all things tickety-boo once more. Who knows.

Spunland EU was fairly quiet, but as always the contest was fiercely fought. DRW300 got us off to a brisk start before dropping from the contest not long after Motoricobu seized the Crown (Uncle Spun finally had time to record your name correctly - apologies for last week's tardiness in this regard!). sam_reynolds01 snatched the crown then dropped it as he usually does as the first Spun Storm swept in. Motoricobu saw his opportunity and took it once more, indeed he made the most claims of the contest, Mo-1995 had a brief turn and boogschutter20 a long run, but InSight_2k after staking his regal claim during the third Spun Cycle went on to win in the fourth with a Spuntastic 23,064 Spun Points! All Hail!

Many were the names, both new and old to grace our North American contest. RacerXJuggalo was the first to take the crown as the competition began during a Spun Storm. For the third week in a row Maxx_Mega was consistently the Harvest King, taking the crown as it respawned everytime, indeed if he keeps this up a special title may have to be coined for this achievement! q7u7tool, sam_reynoldsUS and lilmonstersmiler all confidently entered the fray in the first complete Spun Cycle, to be joined in the next with msavie and Ren_Echo. It was the third full cycle that witnessed the fiercest fight, and with eightinch staking his first claim brought the number of Homeling contestants to three. NCHOTROD1 made his début following the final harvest, but failed to stop the mighty q7u7tool stomping to victory in his huge robo suit on a spuntastic 30,582 Spun Points! - All Hail!

And so, next week the 46th Kings of Spun will be decided on Tuesday the 9th of September (oh how close the 50th Coronation draws near!), Spunland EU: 9 -9.30pm BST, Spunland NA: 4-4.30pm PDT and 7 - 7.30pm EDT. One final note before signing off; this new month of September will bring Spuno'ween every Wednesday. Till next week, stay Spun! 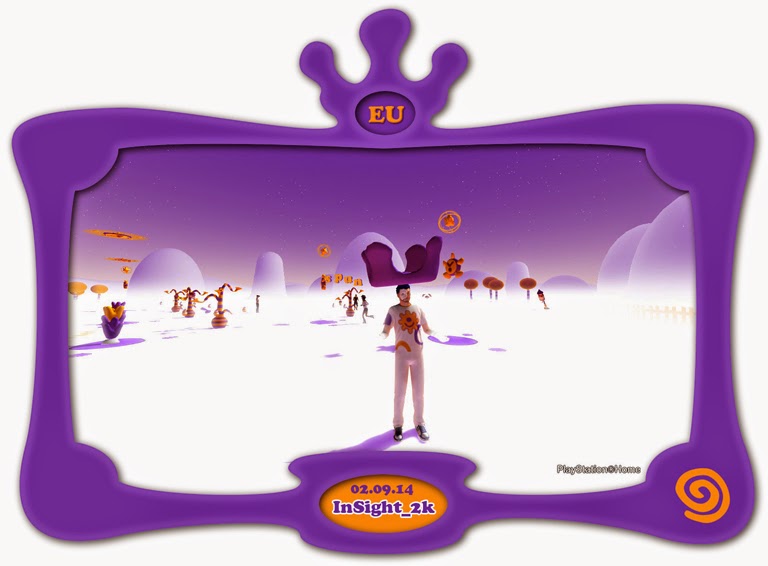 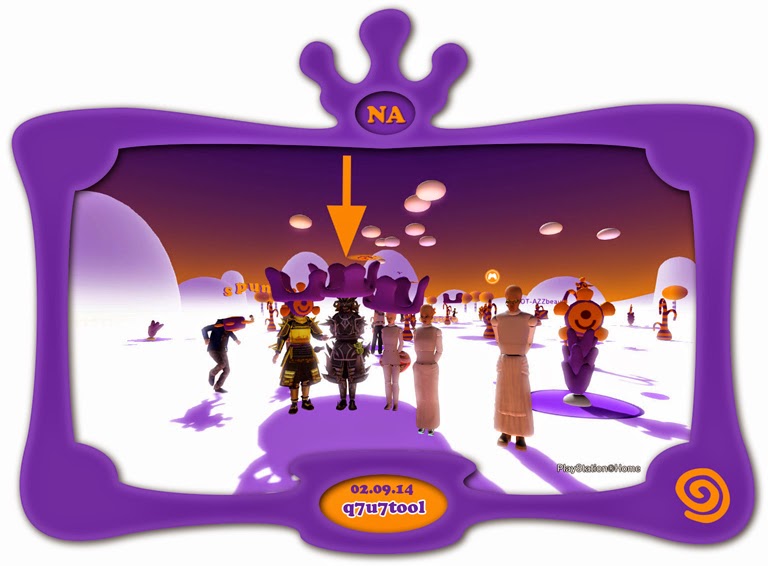