The 30th Kings of Spun and more news!

Spun Salutations! Today we announce the 30th Kings of Spun and some other random spunbits...

All hail GlassReaver (EU) and Ren_Echo (NA), our 30th Spun Majesties - details in a paragraph or two...

Today we launch our 10th Commerce Item release, bringing the Spunbots to Playstation Home! Yes, buzz around in one of our new Spunbot Saucer LMOs, or get those roller Spunbot legs (complete with their own anim pack) for graceful gliding and expressive roller-ing. You can take a peak at the spuntasticness of all this right here.

Tomorrow is the last day of the AlphaZone4 Spunland Art contest, so if you want to get your artwork/screenshots or whatever other type of image you can produce squeezed into a Spunland Picture Puzzle Reward, get spunning and submit here! We will be running another facebook share type contest very soon so keep an eye out to that too...

Finally - big Spun thanks to all of you who got involved with your opinions and observations following Uncle Spun's controversial post last week, the madmunkis may not be sane, but they always appreciate your input even if it is prompted by a need to vent at some unspun mistake on our part. From the fairly lengthy exchange which took place on the forums, and on comments right here and elsewhere we have a list of fixes we will try our hardest to get implemented for the next Spunland update planned for the middle of June. Big Spun thanks again!

And so to the Spunland highlight of the week - our coronations. Judging by the tactics at play last night many of you heeded Uncle Spun's hints last week on how to maximize Spun Points - there were more Spunland costumes in play, and noticeably more spunlings dropping out of the game to use their LMOs during the rabbit infested Spun Storms!

EU Spunland started out busy. After an initial panic on our part things quickly settled into a very competitive rhythm, indeed Uncle Spun's notes on all who held the crown span a spun page or two! GlassReaver fought valiantly from the first, seeing off previous Kings (luukhoekstra, sam_reynolds01 and MAXMALO) and new, spuntastically attired contenders such as julihs in the form of Spun-On-A-Stick, pomeranian94, PRAVY and gamberritah. The madmunkis must apologize for not being able to enjoy your company for long after the contest, as an unspun bug had been announced in the intervening time and had to be dealt with immediately, consequently we forgot to find out what score the right regal GlassReaver won with...

All things Spun were a little quieter on the other side of the Great Atlantic. For the most part RacerXJuggalo dominated, tussling with lilmonstersmiler, abhraham_US, lady_zombie25 and dxkills16 for ownership of the crown, then after the 3rd Spun harvest Ren_Echo entered the fray and took the title with 17,710 Spun Points! Big Spun congratulations to Majesty Ren_Echo, and at the risk of stirring up another controversy Uncle Spun must say that it was nice to see a new face win - which is not to discourage previous Majesties from competing! Final words on the 30th Coronation: big Spun thanks to lilmonstersmiler for her graciousness and to dxkills16 for enlivening the occasion by competing in the form of a Happy Spunling! 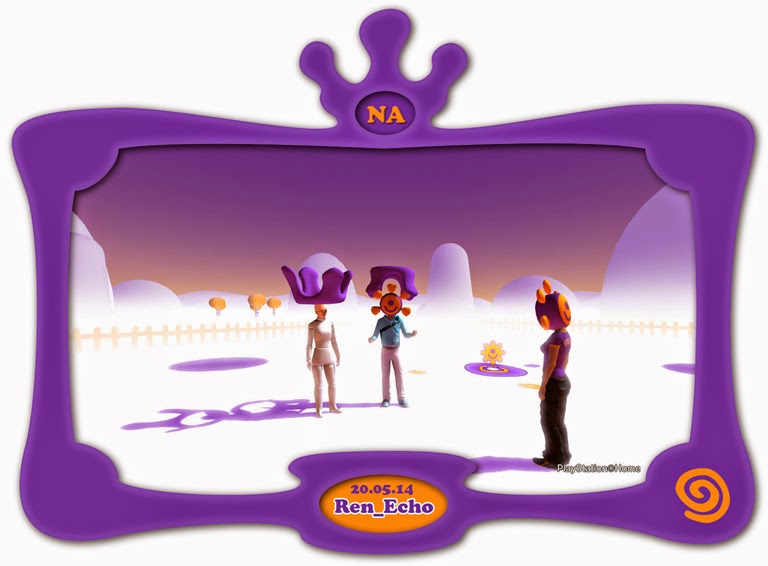 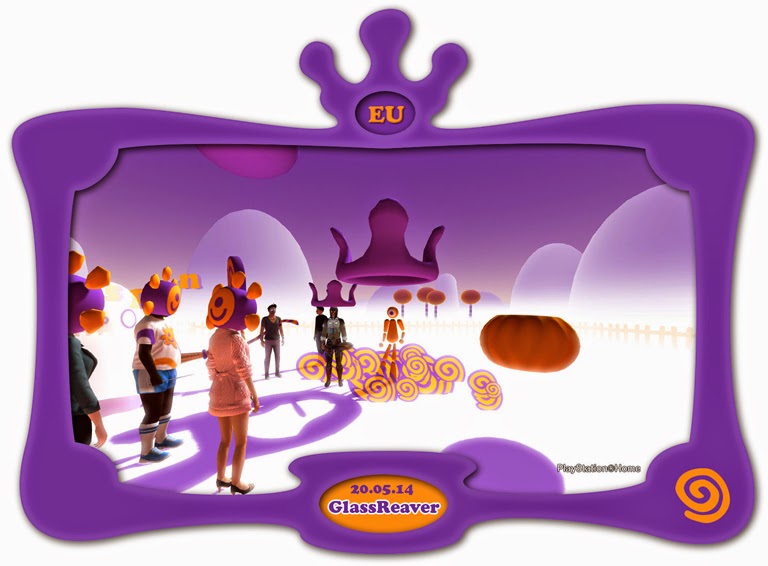 www.spunland.com
Posted by Uncle Spun at 06:14