Spun Salutations Dear Reader! Uncle Spun is here once more to herald the coronation of our latest Kings of Spun. Yes, All hail Krybillao 20th EU King of Spun and smoky500 our latest NA Majesty!

The 20th Coronations were markedly different affairs. Spunland EU was busier than usual, and indeed the site of one of the most hotly contested coronations so far! To list even a fraction of the contenders is more than Uncle Spun's pen is capable on this fine morning! Indeed, not only was the event keenly contested, but we also saw more Spun Harvests take place than ever before, the contest started with a storm and over the course of 5 harvests the Spun Crown changed heads many, many times. WINTER-SOLDIER96, Hennryke and JohnPlayer67 dominated the struggle but could not deny Krybillao his second Coronation, which was almost undone by the coronation ending on a final harvest and a brief frantic 30 seconds when no one had the crown! One cannot pass on to the NA coronations without mention of the everspun sam_reynolds01, who gliding around as a Spunling ghost quite confused Uncle Spun by wearing his hard won Purple Spun Crown!

The NA Coronation was busy, but not quite so much as the EU and Uncle Spun must confess seemed to be the focus of  some seriously Unspun lag. Several of our valiant contenders seemed to almost teleport from point to point, so fast they moved. There were many contenders, but the most consistent was XSacredBloodX, also, not surprisingly the spunling who moved the fastest. Uncle Spun literally could not keep up, so what chance had other competitors! It was consequently no small surprise when the glamorous smoky500 won the day and was coronated 20th NA Spun Majesty. Of the other spunlings competing BunnyGloom and Private_Night02 held the Spun Crown the greatest number of times. It was clear to Uncle Spun that much was out of sync, and he wonders to what degree others suffered from the same lag as he. It is perhaps fitting that in such fragmented circumstances we should have a new Majesty who was barely aware of the contest, and seemed to win almost as if by accident. Ah the providence of Spun! 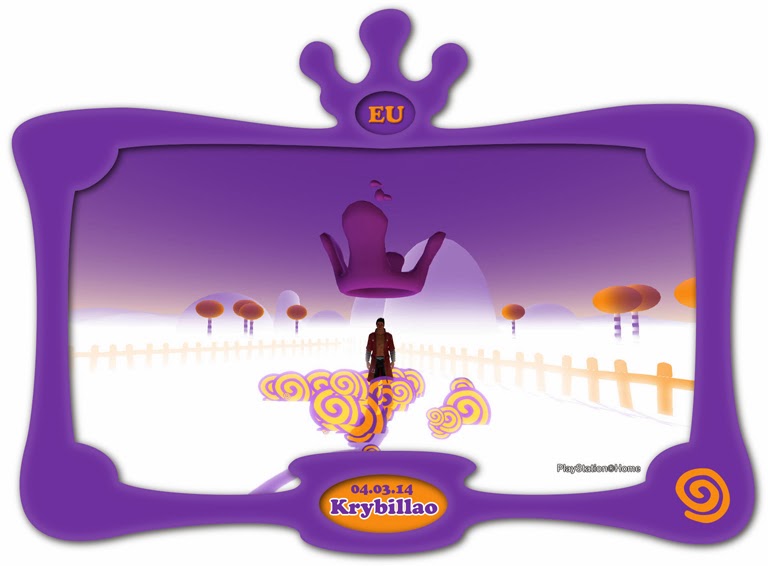 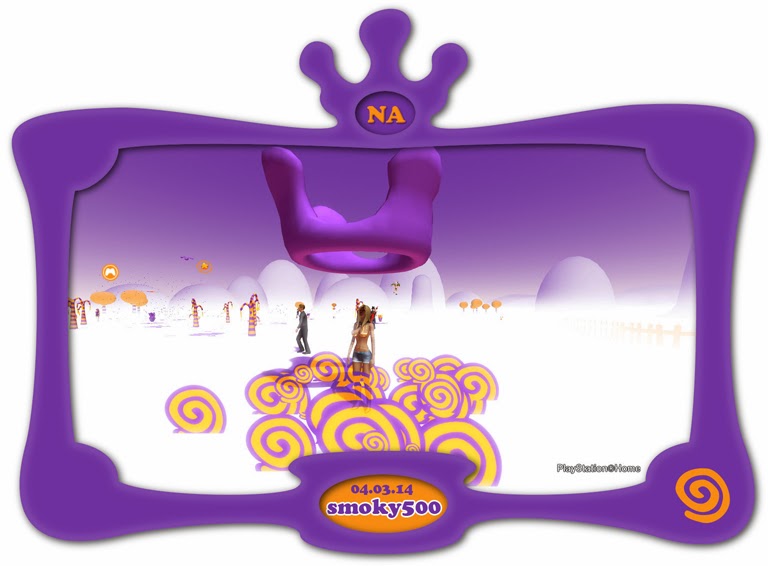 www.spunland.com
Posted by Uncle Spun at 03:27