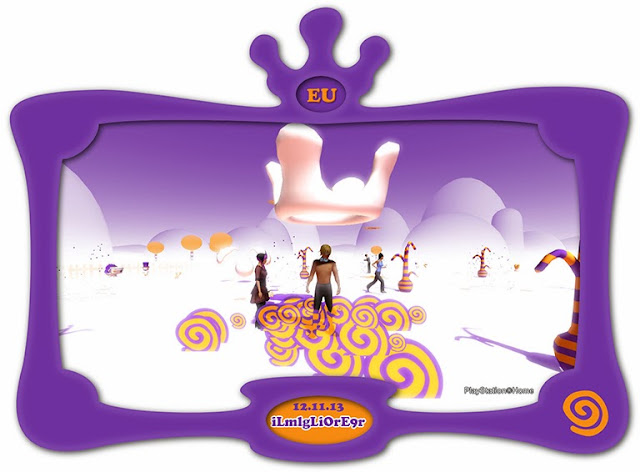 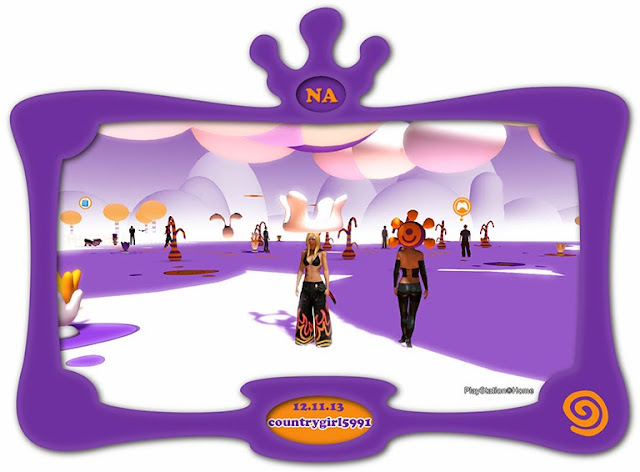 www.spunland.com
Posted by Uncle Spun at 09:04