Kings of Spun the 48th

Oh Spun Salutations Dear Reader, an incredibly harassed and frantic Uncle Spun here to update the Regal Annals of Spun. This week, unlike the previous two we have old favourites reclaim their titles; the ever silent JohnPlayer67, 48th EU King of Spun, and the pleasingly loquacious StealingHearts, 48th NA Spun Majesty!

As intimated Uncle Spun is more than a little busy today, indeed he may have to make another post in the next few days to update you on his forsaken tales of visions and dreams. Spunland Mansions spins with so much fevered activity that he fears it may take off and drop him Dorothy-like in some other unspun land. The choice of boxes flashes before his one good eye with such rapidity that his head becomes like Saturn, it seems the shape of things to come will be determined by gravity rather than the weighing of choice and consequence. So spins the Spun.

Spunland EU was busier than of late. archking started the contest but quickly lost the crown to JohnPlayer67, an opening which set the pattern for the competition as these two continued to claim and counter claim, indeed for the final two Spun Cycles none but they had a touch of the Crown. Agus_GamerCH, hamzadj, Gandjay_35 and mattia-the-boss all featured in the contest but none could stop JohnPlayer67 claiming the title with 34,961 Spun Points!

Spunland NA brought us another fiercely fought contest. storm4551 had the briefest of starts before StealingHearts taking the crown announced her determined regal ambition. Following the first Spun Harvest StealingHearts did keep possession for the first entire Spun Cycle. The second and third cycles started and ended with StealingHearts again, although quickpick7050, Sciotoan68 and Dementia-Fester all managed to wrest control away at times. The final harvest saw StealingHearts take the crown and claim her Spuno'ween Prize on a spuntastic 41,535 Spun Points! All Hail! 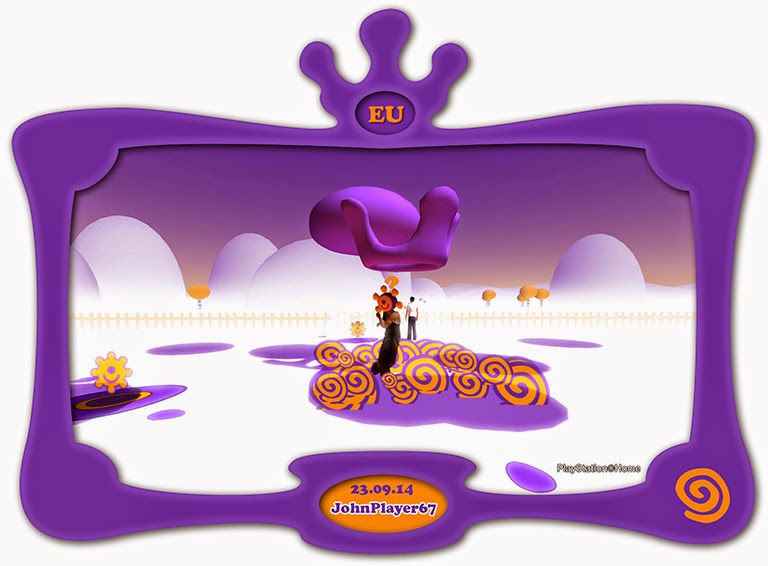 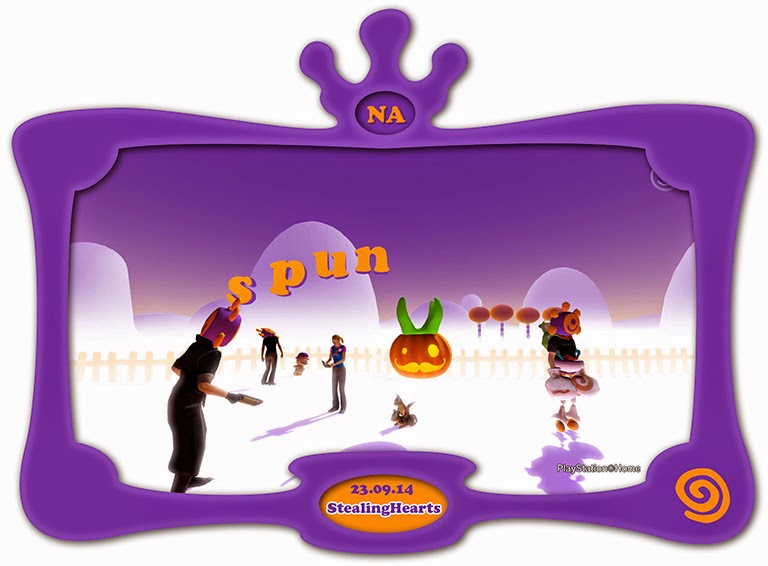 www.spunland.com
Posted by Uncle Spun at 04:44