Spun Salutations Dear Reader, Uncle Spun is pleased to announce that we have another two brand new Kings of Spun this week, all hail Motoricobu 46th EU King of Spun and boofi13 46th Spun Majesty of NA!

Uncle Spun's eye problems continue unabated, and although he is eager to regale you with further tales of his spun dreams and the ambiguous wonders he sees from his troublesome left orb there is not the time for the stack of his duties rises higher than those boxes in the aforementioned warehouse. Besides, he also has a message to pass on; the madmunkis are engaged in making a 'video' of Home and could use some help to do so, they want to visit your favourite places and see your favourite things in the wide and spunderful world that is PlayStation Home. Their first foray into this endeavour will be this evening (wednesday 10th September) starting out in Spunland NA at 4pm PDT/7pm EDT - if you would like to help please show up and guide them where you may! Or send us a friend request  and message (UncleSpun or Spun DeDuke for NA or madmunkid or i-munki for EU) if you would like to do this but at some other time.

Despite being quiet once more the crown of Spunland EU was still sought with some serious competition. jansolo followed by Mz_Manzana began the contest, though quickly dropped from proceedings as Motoricobu then Wadzonator_666 weighed in to begin their domination of the event. Masonbol2014 became our first Harvest King before also beating a hasty retreat. Over the following three Spun Cycles Motoricubu and Wadzonator_666 took the crown from one another, with only the indomitable sam_reynolds01 interrupting their their regal duel. Motoricobu finally won the day in the midst of a White Spun Storm with a spuntastic 27,276 Spun Points! All Hail!

Things were quite different on the other side of the Great Atlantic as Spunland NA teemed with contestants, indeed so many that it took an age for all the avatars to appear and the network lag rolled in and out like an angry tide. maddogcrusher in his great black wings took the first claim of the Spun Crown before old favourites ReccaWolf and StealingHearts interjected. Maxx_Mega reigning Harvest King took on the title which lately seems his alone with the advent of the first harvest although ReccaWolf beat him to it on each succeeding cycle. The plethora of names to seize the crown was all but too long to list, some had the regal prize for such a short breath that Uncle Spun was hard pressed to note them.  jettas4me, AK1981 and DavidG2674 all had a touch at points, X13LONDIEX and sam_reynoldsUS managed a few whilst spunlandfan2014 in her Uncle Spun head atop a flying 4 leaf clover made a consistent meal of the Spun Hopper. boofi13 played a masterful gambit by holding off till the final full cycle to join, but the match was best expressed by the final spawning of the Spun Crown as all gathered by the pipe and a flurry of names flashed above it one after the other (spunlandfan2014, Maxx_Mega and StealingHearts) until it finally settled on our new Majesty boofi13 who won with by hairs breadth on 39,037 Spun Points! All Hail! 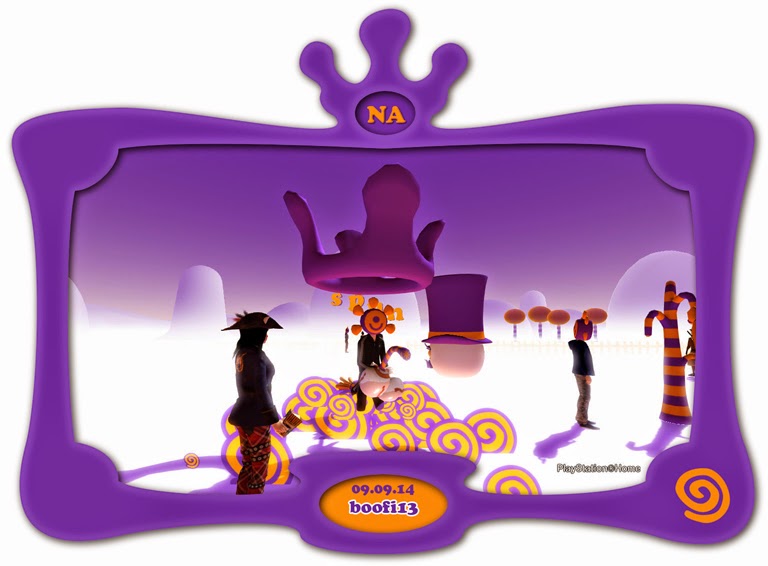 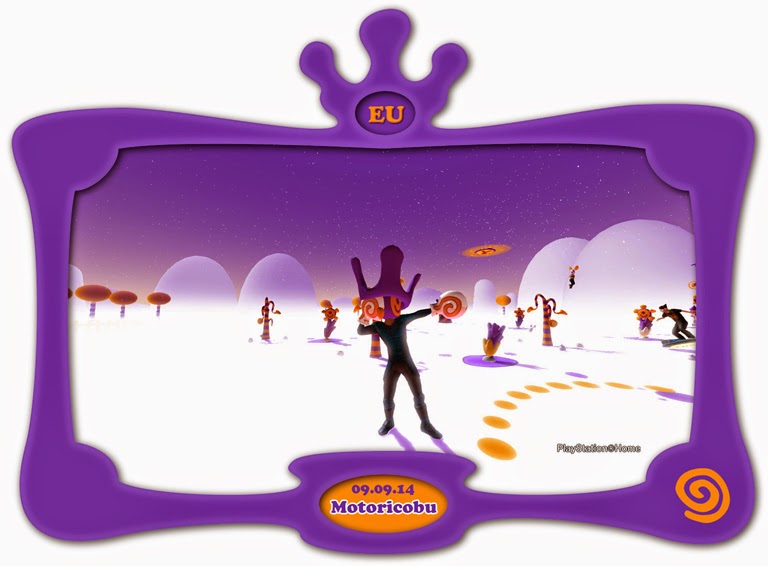 www.spunland.com
Posted by Uncle Spun at 04:16