The 47th Kings of Spun, many thanks and other news

Uncle Spun really did intend to reveal more of the strange affairs behind his recently adorned eye patch, but finds that he has so many other messages to pass on that there is not time! Last week we asked if any would act as our tour guides to PlayStation Home; to show us things we had not seen and generally help with the creation of various videos. Several spunderful evenings ensued, making the madmunkis wish that they had asked for your expert help long ago! Spuntabulously big Spun thanks to StealingHearts, phatso64, Ren_Echo and kwoman32, not just for your enlightening endeavors but also for the pleasure of your company, it was a real Spun honor to get to converse with you all at length! Should anyone else care to further educate the madmunkis at some point then please consider this an open invitation to get in touch (UncleSpun & Spun deDuke in NA, madmunkid & i-munki in the EU).

At Spunland Mansions we are always thrilled to receive Art & Observations inspired by all things Spun, indeed one of the first pieces to have our spun heads spinning in excitement was the Spun Nail Art of Amanda Matthews. Miss Mathews is taking part in the 24 hour Extra Life gaming challenge to raise money for charity, spuntastically enough she is planning to spend all 24 hours of the challenge in Spunland on the 25th of October, when as chance would have it will be Spunoween! You can reward her worthy endeavors with sponsorship (as we shall very shortly) and check out all of the details right here. This week we received two spunderful new pieces of Spunland Art; this delectable spun confectionery from InSight_2k and this Spuntastic 'Alice In Spunderland' drawing by the talented StealingHearts - big Spun thanks to you all!

And so to the 47th Coronations... Uncle Spun is pleased to report that Spunland EU was busier last night than it has been of late. The contest began toward the end of a Spun Storm with InSight_2k in possession. Violika running about in her VR goggles became the first Harvest King before  Beyondtwosouls91 had their sole shot of the contest, to lose out to InSight_2k. As soon as InSight_2k dropped the crown xX_Rodri-go_Xx swept it up, then Jan-Mar2 came galloping in on his great steed taking us to the end of the first Spun Cycle. Jan-Mar2 became our second Harvest King, InSight_2k briefly thwarted his regal ambition, then the ever dependable sam_reynolds01 made his first claim. Jan-Mar2 proved a persistent contestant, his only competition in the third Spun Cycle being sam_reynolds01. The final harvest started with the debut of archking, but they proved no match for Jan-Mar2, even InSight_2k could not prevent Jan-Mar2 being crowned 47th EU King of Spun with a spuntastic 25,346 Spun Points! All Hail!

Spunland NA was as busy as ever and the contest was frantic. Uncle Spun managed to video the entire event, so much easier it would be to point you to that than tell the tale but alas there has not yet been the time to upload the weighty file so words will have to do for now. cincraq began the competition but dropped the crown and SuperMacho69 seized it, Zmanx316 then had the briefest of runs before RacerXJuggalo in the form of a great spectral wolf staked his claim and ended the first cycle in posession. SuperRising had the honour of becoming a brief harvest King then Real_Gamer140 intervened. RacerXJuggalo snatched the crown then sam_reynoldsUS made his first appearance before dropping the Crown for RacerXJuggalo to claim it back.

Other than another appearance from sam_reynoldsUS the second Spun Cycle brought us a whole new set of contenders; Dylan, EJP_5, dxkills16, SilkenHair, the spunderfully named URGENT-MATTER, jrj1954, magicmix13 and RoRoLs93. Pheeeew. The third Harvest saw jrj1954 become harvest King and added Ren_Echo and lilmonstersmiler to the spuntastic mix of contestants with dxkills16 dominating. The final harvest started the same as its predecessor, with jrj1954 losing his Harvest Crown to dxkills16, Ren_Echo made a final play then, from out of nowhere Sciotoan68 played his well timed gambit to win the contest on 31,240 Spun Points! Uncle Spun would like to add that it was a pleasure to finally meet Sciotoan68 in person  as the 47th NA King of Spun, having had cause to appreciate our latest Majesty's astute observations and wisdom on the forums many times before! All Hail! 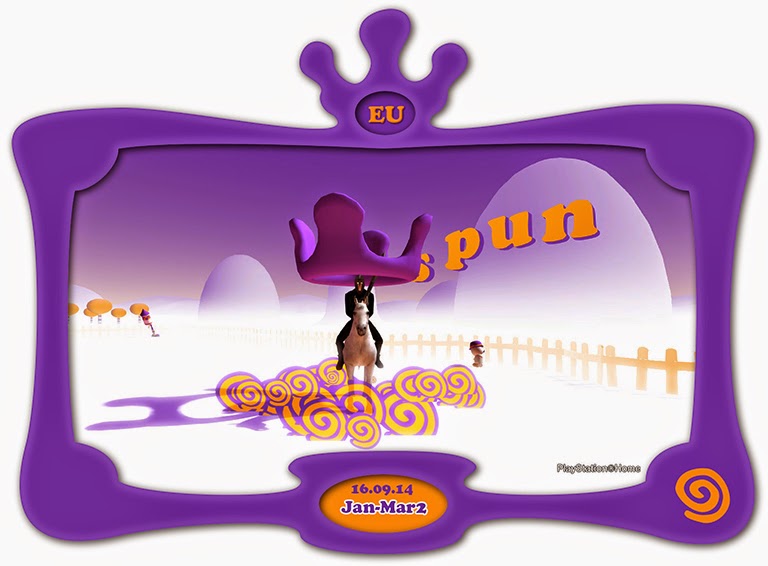 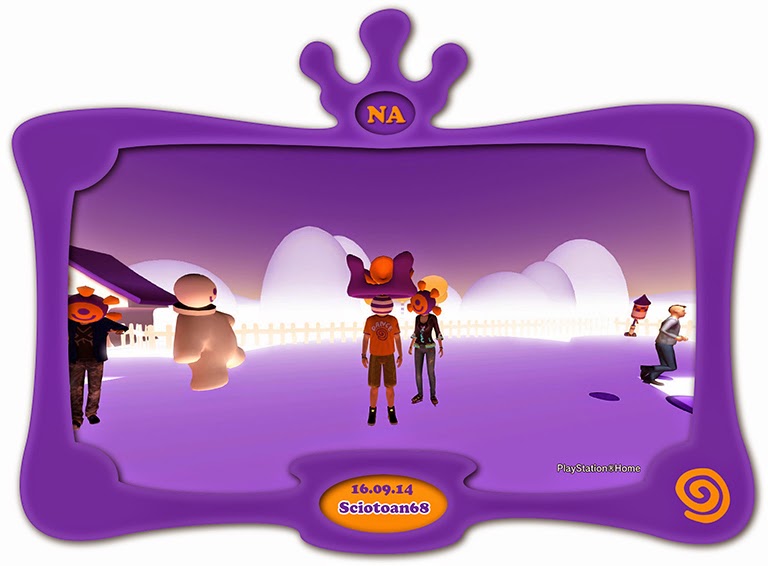