Spun Salutations Dear Reader. It is with a head hung low in shame that Uncle Spun must announce that we have but one King of Spun this week, please all hail tammy21218, 43rd NA Majesty of Spun! If there were an EU King of Spun it would be JohnPlayer67, but alas it was not to be. As Old Mother Spun would have it, 'tis an unspun wind that blows nobody good', and it certainly feels like an unspun wind sweeps through announcing with its bitter edge the approach of autumn. Yes, Uncle Spun is a little melancholic today, perhaps it is just the ghostly herald of an over-eager season, or the weariness brought about by so much coming and going in Spunland Mansions, the constant clamour of attention seeking plans. Then there is this unspun graffiti one keeps seeing - "when the hills have eyes the end is nigh". More likely it is the guilt from last night's aborted EU coronation and the fact that Uncle Spun has been too busy to attend to the next Spunland update quite yet...

Spunland EU was very quiet last night. How great a quest would it be to find our missing spunlings wondered Uncle Spun, perhaps they have found our Queen in some other virtual world and frolic the spun day away in dance and song. Perhaps. It was not the first time that the quietness whispered of unspun things to come. JohnPlayer67 took the crown at the start of the contest, and spuntastically enough apart from one brief Harvest King foray by GlassReaver managed to keep it for the whole 30 minutes! Ah but if spunland was so quiet this would not be an achievement I hear you protest, but it was not that quiet. Indeed JohnPlayer67, glitching as he was may well have had a rather unspun score, a phenomena which Uncle Spun will be addressing as soon as he is able. This is all besides the point however, as Uncle Spun made a catastrophic error and summoned what he hoped would be the Happy Duke of Spun only to find the call being answered by his Angry brother who in so doing ended the coronation prematurely, leaving us without an EU King. Big Spun apologies, especially to JohnPlayer67, we will not take the risk of summoning the Dukes mid-coronation ever again.

On the other side of the Great Atlantic things were busier, but still more quiet than is usual for a coronation. Maxx_Mega began what soon became a choppy, fraught contest - losing the crown not for the last time to spunlandfan2014, who in turn lost to sam_reynoldsUS. Sam droped the crown during the first spun storm and Z9065 swept it up on his skateboard LMO, the crown then changed heads rapidly back and forth between Z9065, PEPITOWISLON (as a spunling ghost) and Maxx_Mega. Z9065 may have ended the Spun Cycle but it was Maxx_Mega who sprung forth again at the advent of the next Spun Harvest, indeed Maxx_Mega was Harvest King in every cycle of the contest. boofi13 made his first regal claim on a Spuno'ween Broom Broom LMO during the second cycle, besting spunlandfan2014 to end the cycle victorious. In the third spun cycle all of our contestants slogged it out. Maxx_Mega may have lost to spunlandfan2014 shortly after the start of the final harvest, but grabbed it again when sam_reynoldsUS dropped it as the final SpunStorm started, then to cries of 'No!' from spunlandfan2014, tammy21218 swept in to steal the day with 46,015 Spun Points! All Hail! 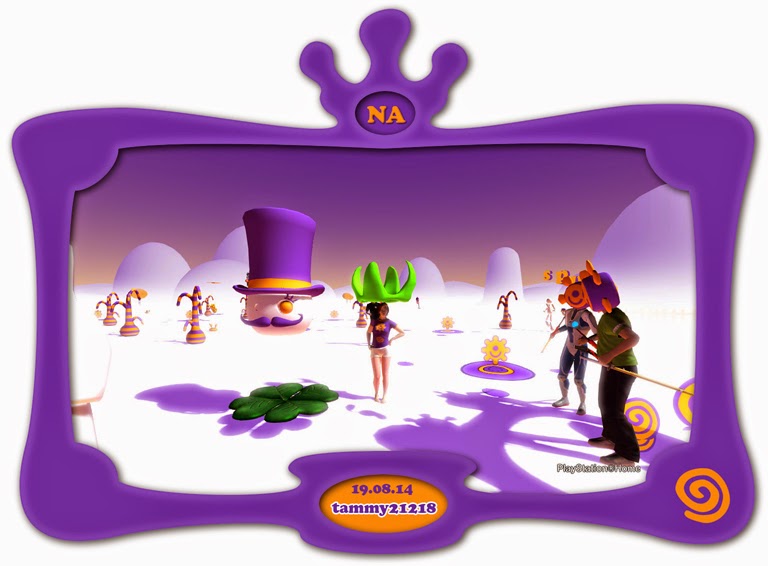