Double Vision and the 44th Kings of Spun

Spun Salutations! It is from the spinning depths of his confusion that Uncle Spun announces our current Kings of Spun - JohnPlayer67, 44th Spun Majesty of the EU and abhraham_us, NA King of Spun. All Hail!

Dear reader, Uncle Spun craves your indulgence whilst he relates some of the unspun experiences he has found thrust upon his sorry self this past week. One would not step so willingly from the bounds of decorum were our gracious Queen still with us, but as I am sure you know by now things are otherwise and the sadder for it. One hopes that this is not a prelude to asking for help, but the demands of one's solemn duties are such that Pride must play second fiddle to Caution. Should you find that your time is short you may wish to scroll some way down the page to find the details of the Coronations, otherwise read on...

It seems that Uncle Spun is having some trouble with his eyes, what began as a simple blurriness of vision has developed into something altogether more unspun. One was initially tempted to place the blame for this ocular aberration on the particularly bad night's sleep following the traumatic episode of the 43rd EU coronation.

Uncle Spun awoke to find himself shivering amidst some sodden boxes in the doorway of a dark alley, or so it seemed until the mewling of a black cat which bore an uncanny resemblance to the feline partner of his Unspun Sibling merged into the unmistakable sound of his alarm clock and he awoke once more. Perhaps you too have experienced dreams in which you wake to find yourself confounded as to your circumstances, but carry on as though you had simply forgotten the past five minutes and trust that all will become clear if only you persist. But when you truly wake it is the confusion which persists, as though the cogs in your head have become misaligned by some odd sleeping posture and whir away without connection, permeating your cranium with their lonely song until they click back into place and the world resolves itself once more. So it was for Uncle Spun, save that an after image of that dark alley was left imprinted on his left eye, resulting in this blurred vision. Many a Spun Season has passed since Uncle Spun last saw the Spun Optometrist of even the Cog Cleaner, leaving him no choice but to firmly shut the defective portal and set about his cares. Were this the end of the matter Uncle Spun would not be commandeering your time with this lengthy tale.

The following evening Uncle Spun retired to bed, more weary than ever from the odd effort of having kept his left eye tightly shut all day and was almost relieved when he awoke again in a dream to find that both eyes presented a consistent vision. Great walls of stacked boxes rose to either side, leaving but one route to take in what seemed like some dimly lit warehouse. Curiosity and trepidation chased relief away as Uncle Spun rolled down the cardboard corridor before him. A left turn followed by a right brought him to a T-junction and the suspicion that this was some kind of improvised maze. He was just about to take the turn to the right when a robo came whizzing between the stacks bearing a box on its head. As quick as a brown fox he followed, trying hard to remember each turn taken until the walls suddenly gave way to a great chamber. The gloom hummed with the sound of robos pushing and pulling boxes of all sizes, busily engaged in some vast construction.

'Spun Salutations' whispered a voice from behind. Uncle Spun turned to see the black cat from the previous dream addressing him from atop the highest pile of boxes. Listen close it commanded.

The black cat then told a strange tale, indeed presented a riddle - you have a choice to make it purred. I belong neither to your brother, nor the Witch of Spun, indeed to the degree that I belong to any then my master must be Schrodinger for I am the cat of unopened boxes and I am here to present you with two. In this box is all that you have owned until now, it is full and no more may go in it and in this other box is absolutely nothing.

The first box looked worn and well used, the veteran of many house moves it's edges were barely straight and it's sides obscured with old labels and parcel tape as though it had served many purposes none of them entirely appropriate to it's simple form. The other was excruciatingly new, each face a bold bright colour of some impervious material. I am sorry to contradict you kind master cat, but you must be mistaken for Uncle Spun owns nothing but his duties, both boxes must surely be empty?

The black cat squinted it's emerald eyes and looked Uncle Spun up and down. So what about that Top Hat upon your head, or the name you use so frequently, hrrrrm? You own them do you not? Or should one call for the Unspun Police?

If you have never heard the laughter of cats then count yourself lucky, for Uncle Spun the only thing worse is the derision of a Queen.

'You have until the Crowning of the 50th King of Spun to decide, have a Spun day, won't you hrrrm.'

And with that Uncle Spun awoke. The confusion of the preceding day was as nothing compared to the befuddlement of this, for now the after image of the dream was not some static tracing like the retina burn of an over bright light, but an animated vista of the construction taking place in the warehouse. Since that disturbing moment Uncle Spun has found that the only way to perform his myriad duties is with the aid of an eyepatch.

It is only in Spunland that Uncle Spun is free of this double vision and so can happily still report on the Coronations with confidence, at least for now.

And so to the 44th Coronations. The EU contest began with AngelBoy, and although sam_reynolds01, electrica and distruttore3461 fought a vigorous battle for the crown, the way the contest would end was clearly marked from the first harvest when JohnPlayer67 took the regal prize and held it for the whole Spun Cycle. hotbunny4life became Harvest King on the second harvest, then Motorbike(?) took it for the briefest of periods (Uncle Spun barely had time to take down the name - apologies if not accurate) before JohnPlayer67 staked his claim again. The third harvest saw LP4MI join the fray, losing out to JohnPlayer67 who this time could not keep the crown from sam_reynolds01. LP4MI saw his chance when sam_reynolds01 dropped it with the onset of the Spun Storm and so ended the cycle in possession and was attentive enough to start the fifth cycle likewise, but JohnPlayer67 put paid to his ambitions by the next Spun Storm. Then the final harvest bloomed and JohnPlayer67 confidantly claimed the crown and with it the title of 44th EU King of Spun on 42,432 Spun Points! All Hail!

It seemed as though Spunland NA rang with echoes of the previous week; Maxx_Mega not only got the contest off to a start, but was Harvest King of all 5 cycles! dxkills16 relieved him of the crown briefly before she in turn was best by sam_reynoldsUS. ReccaWolf took up the prize as sam_reynoldsUS dropped it during the first Spun Storm to end the first cycle victorious. Both the second and third cycles saw our cast thus far battle it out, with Maxx_Mega dominating despite the addition of SoulReaver_444 and notsoevillyn. dxkills16 made a convincing play in the final cycles but none stop abhraham_us when he made his first claim of the contest in the final moments and secured his victory on a spuntatstic 69,325 Spun Points! Trully all hail, for this may be a record breaking score! 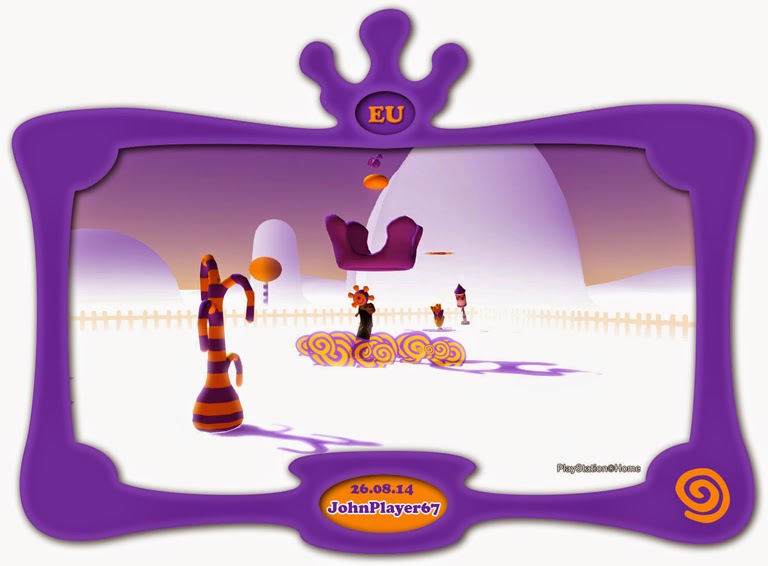 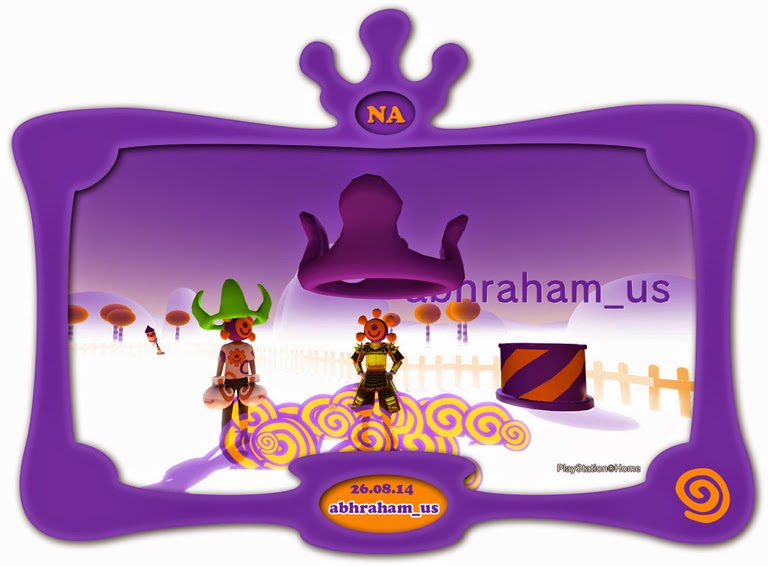 www.spunland.com
Posted by Uncle Spun at 07:47