Kings of Spun the 42nd

Due to various mysterious goings on in Spunland Mansions both munki's were in the same physical location last night, and so the coronations were only run in one instance in each territory, for those of you who found yourself in another coronation-less  instance Big Spun Apologies (sorry Akina8373!). If you want to make sure to reach the coronation add the madmunki's as friends (NA: UncleSpun, SpunDeDuke, EU: madmunkid, i-munki) and 'goto' one of us just before the allotted coronation time and all spunning well we'll see you there! Big Spun thanks for the further unspun bug reports (HotChick955 & Ren_Echo) they have been added to the next Update list, although we have no date to announce for that quite yet. As to the mysterious goings on, well more on that in a future blog post, but there does seem to be a lot of noise in the basement...

Both 42nd Coronation Contests were busy and fiercely contested. In the EU JohnPlayer67 got the competition off to a start at the tail end of a Spun Storm following which jbond006hmss became the first Harvest King. MAXMALO made his first appearance by snatching the crown, followed not long after by sam_reynolds01 who took us through to the end of the first whole Spun Cycle. eXtremo2fast made her coronation debut as the second harvest King, losing out to Hennryke in spuntastically huge robo from as ever, and although she recaptured the regal prize from sam_reynolds01 it was MAXMALO who ended the second full cycle. MAXMALO took the crown once more to begin and end the third Spun Cycle, with all of the previous contenders staking a claim at some point along with richrich1991. The 4th Harvest brought the return of eXtremo2fast as Harvest King but she quickly lost out to MAXMALO. Hennryke and JohnPlayer67 both managed claims before sam_reynolds01 ended the 4th Spun Cycle. It is rare for a coronation to see 5 Spun Harvests, but such was the case on the regal battlefield last night. GlassReaver made her first foray of the contest following the final Harvest, but MAXMALO and Hennryke gave no quarter, just as none was shown to them by sam_reynolds01 as he spooked to victory on a spuntastic 51,278 Spun Points! All Hail!

In Spunland NA Kojoe6669 made their first Coronation debut by starting the contest, but Darth-Matt92 soon swept the Spun Crown away on his skateboard LMO then lost out to another new name in the form of xXur_babyXx. Maxx_Mega became the first Harvest King and although Darth-Matt92, dxkills16 and sam_reynoldsUS all managed to lay claim to the Crown he still managed to reclaim possession by the end of the first complete Spun Cycle. Maxx_Mega claimed the Crown with the spawning of the second Harvest and a heated round began with Darth-Matt92 claiming, then losing to spunlandfan2014, who lost to sam_reynoldsUS before reclaiming to then lose to Ren_Echo with Darth-Matt92 ending the cycle. Ever tenacious Maxx_Mega became Harvest King for the third time, losing it to Darth-Matt92 again, before managing to swipe it up as sam_reynoldsUS dropped it after besting Darth-Matt92. SoulReaver_444 finally announced his regal ambitions by snatching the crown at the end of the third cycle and although Ren_Echo became our final harvest King it was SoulReaver_444 who proved there can be only Spun by winning the contest on 37,815 Spun Points! All Hail! 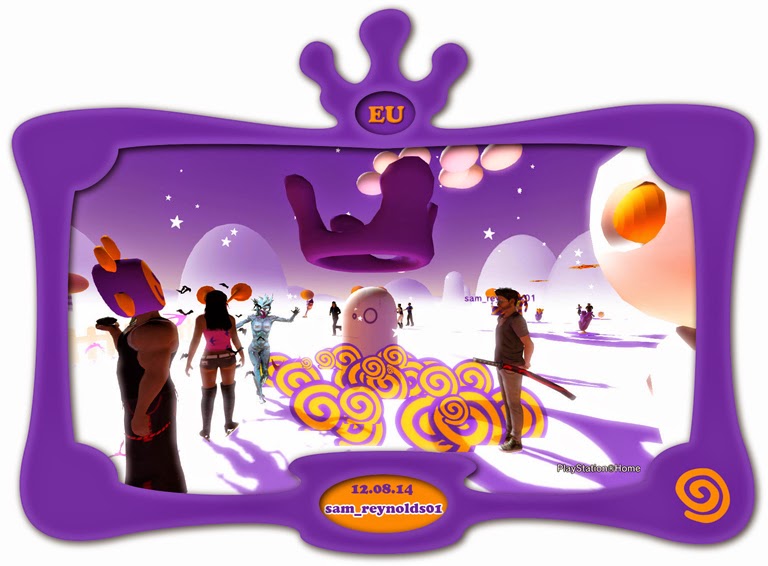 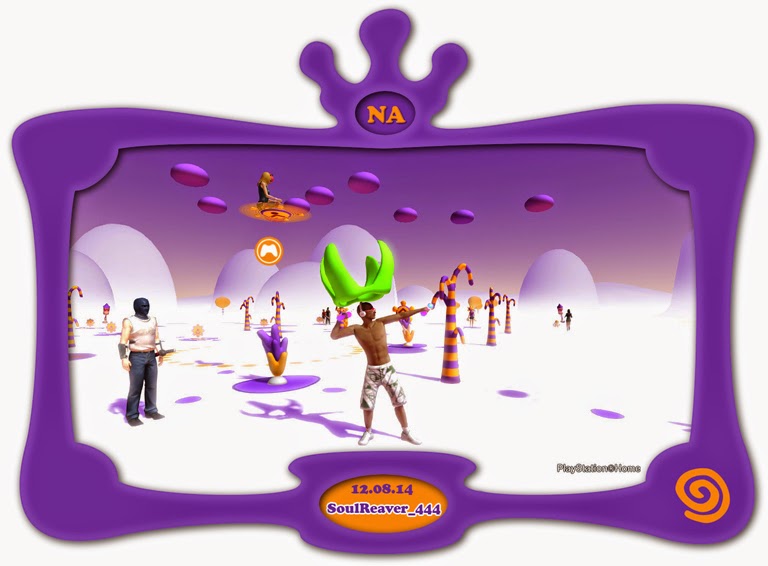 www.spunland.com
Posted by Uncle Spun at 06:20