Spun salutations dear reader! All hail our 33rd King’s of Spun – sam_reynolds01 (EU) and abhraham_us (NA). For the past month or two the madmunki’s have been embracing the great spirit of all things random and as those of you in the EU may have noticed, have begun each coronation by ‘tossing a coin’ to determine who will perform the duties of Uncle Spun in the EU and NA. Last night they could not do such as madmunkid was not present at that point and so i-munki had no choice but to take on the responsibility for the EU all by himself, consequently here is what he had to excitably say about that...

Shall we dance? I hear an imaginary ding-a-ling sound. and they're off! And so we start the Spunland dash to see who is to become the 33rd EU King of Spun.

It's to a typical start with people claiming the crown even if just for the opportunity of possessing it as they know that our esteemed regulars are the true heavy weights when on the score chase... and we have a starter;'Undercover_Da' - but wait, we get a steal from 'Imhokh', who takes it all the way through to the end of the 1st storm! Which is Ok if he's OK as I'm Ok with err 'Imhokh'. Aaaanyway...
'MAXMALO' takes up the gauntlet for a short while and 'Imhokh' comes back into it with another claim then has the crown stolen by seasoned veteran 'sam_reynolds01'. Hey there 'Luukheokstra' takes up the charge with a great steal from out of nowhere and goes all the way to the creation of the polynation - and so ends the storm. Uncle Spun takes a break and rests up his wheels ready for the next claimant to the crown in this Game of Spunland Thrones. 'Caster..?' - wait no, 'MAXMALO' steals it! Too quick to read who that was with one second of crownage. The chase is back on; sam_reynolds01 is back, hot on the heels of the currently crowned one and steals it - but wait 'Caster..?' Casterhorloge' has it now - is this a steal? From 'Sam_R..' Uncle Spun blinked and missed that one but it is short lived as 'MAXMALO' is back with a new claim to the title! And so endeth the storm.

I rock back to crown point and rest my wheels before the new claim begins and we're in! 'MAXMALO' takes it up but there's a storm brewing - and where's the time gone - we've one minute left and the storm is ending, time is dragging out but no one is challenging 'Sam-the stealer- Reynolds01' as he takes the crown from 'MAXMALO' - the storm is about to end, the crown is shrinking we're beyond and now over 30 minutes!!! I see people waiting to claim the crown in a steal from Crown Point - but wait Uncle Spun signals the end and we have our 33rd EU Spun King!!!

sam_reynolds01 with a score of 37,724 points - not quite his standard he most modestly says, as his personal record is 40k!!

Where was Luuk - not so Luuky this night! But well played everyone - a most entertaining event . i-munki

Spunland NA was pleasingly busy. redunzl_gw began the contest with the first claim of the crown – which tickled Uncle Spun as only the previous night he had spent an hour in Spunland trying to take the crown from redunzl_gw (glitching about on his Spunbot Classic Saucer LMO) and always having at least 700 spun points too few... redunzl_gw kept the crown until the first harvest of the contest following which BRAST-_-TURTLEZ became the second King contestant of the day (and first harvest King) - but only briefly as Darth-Matt92 came glitching by on his LMO and made his first foray with the Crown, which he went on to dominate. Of the other contenders Uncle Spun must mention phillyroger1, bigimpulse, Smokescreen_5 and Happy Spunling Akina8373. lilmonstasmiler2 made her first bid for the regal title after the final harvest (when Darth-Matt92 with his glitching stepped graciously aside) and it looked as though she would win until abhram_us in the final moments of the match claimed the crown as his own with a mighty 26, 138 points! Spun Congratulations to Majesty Abraham_us, who despite his spuntastic score had apparently not intended to win, it just worked out that way...

Before signing off for this week Uncle Spun has a couple of announcements – at 8pm BST today the madmunkis (well at least one of them) will be in Spunland EU for a developer Q&A with these lovely peeps here – come join us! We will also be announcing another Spun competition on facebook later, so look out for that too... 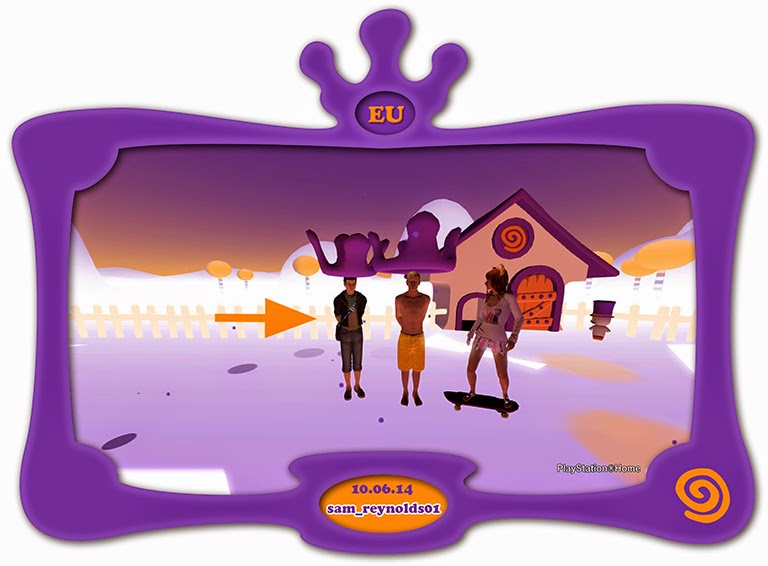 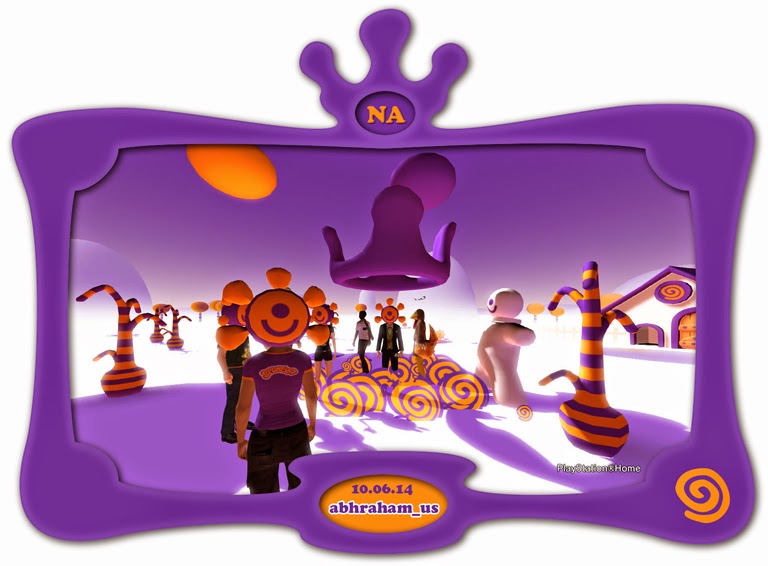