Kings of Spun the 31st

Spun Salutations! Uncle Spun's weekly missive must be brief today as we are somewhat behind with the delivery of the next Spunland update and so one moves swiftly to our new Kings of Spun... All Hail onewingedmenace, 31st EU King of Spun and abhraham_us 31st NA Spun Majesty! Spun Congrats to both!

Spunland EU was pleasingly busy and the contest fierce. More than a few previous Kings of Spun did tussle with new contenders for the Spun Crown; sam_reynolds01 and  MAXMALO had their turn, and for a while it looked as though erstwhile majesty luukhoekstra would be crowned King again, one imagines GlassReaver would also have laid claim to the crown were it not for an unspun M11 error. Gah. onewingedmenace prevailed in the end and as you can see posed regally in the form of a giant Robo Spunner! Callooh, Callay!

In North America Spunland was if anything even busier. The throng of bustling spunlings was full of familiar names, and as with the EU there were quite a few Spunland costumes present. For much of the time our previous Glitchkings did dominate; lilmonstersmiler and Darth-Matt92 seemed to pass the crown from one to the other whilst wearing their Spun Crowns from past wins (what manner of name do we give this, one great crown floating above the other?). In the end their naughtiness was but play as abhraham_us won the title for the first time, having entered the contest after its penultimate harvest! Special mention must be made of TammieBARBIE who clearly put up a good fight and to dxkills16 and A70CHARGER who also each managed a fair shot at the crown, not to forget Ren_Echo our 30th NA King of Spun who watched graciously from the side. Uncle Spun must extend big Spun thanks to all of those who tarried at the end to pose for Spuntastic pictures and chat (Akina8373), there were at least 5 Spun Crowns present (perhaps a record) and both a Happy and an Angry Spunling - how very appropriate for the coronation!

One final thing; Big Spun Congratulations to May2099, winner of the AlphaZone4 Spunland Art contest - we were Spuntastically impressed by all of the entries (big Spun Thanks all of you!) and you should all be able to get your AlphaZone4 Picture Puzzle featuring May2099's artwork (see below) at about the same time as the next Spunland Update goes live - sometime around the middle of June, specific date coming soon... 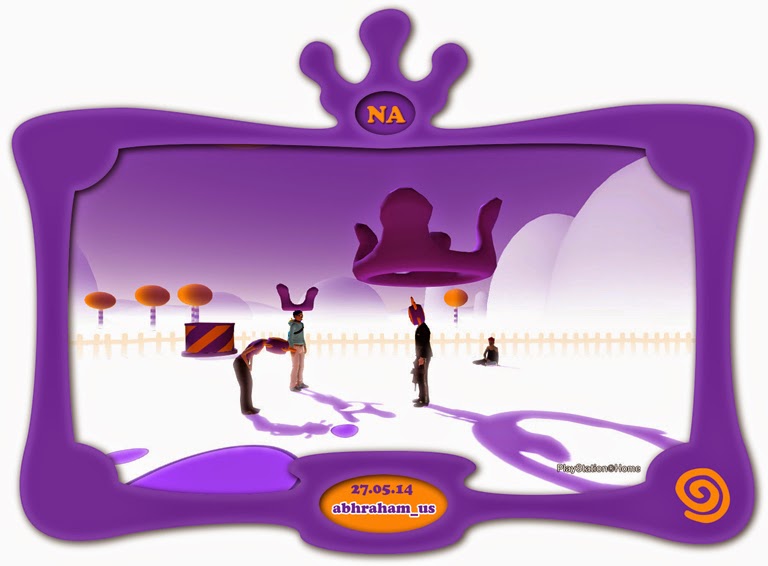 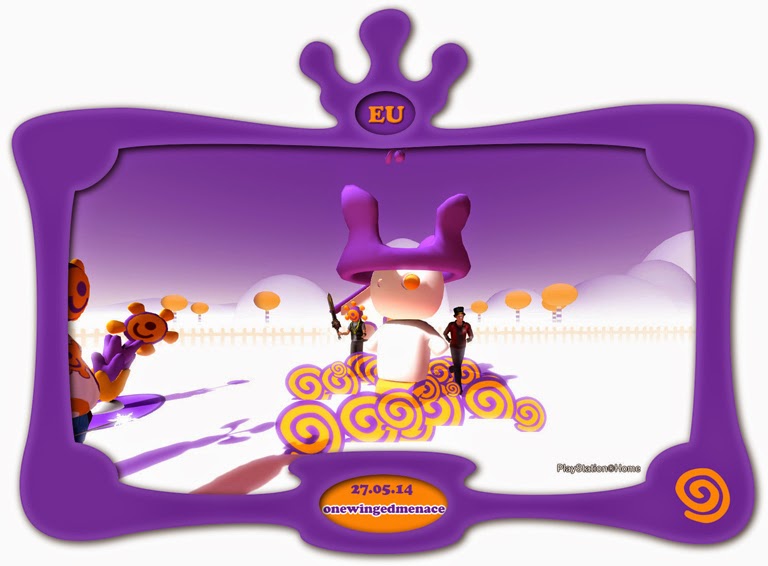 www.spunland.com
Posted by Uncle Spun at 04:21