Kings of Spun the 28th and other Spun business...

Spun salutations dear reader! Today is a day of many announcements, but first and foremost is our new Kings of Spun. All Hail luukhoekstra (EU) and shadowdemon_4 (NA) our 28th Spun Majesties! Today also sees the release of the latest Spun commerce, bringing you the Spunaloon LMO, irreverent new avatar interaction animations for the pranksters amongst you and acrobatic interactive animations for the sportilly inclined. Then we also have the winners of the Spunland Cottage competition (announced on facebook a little later today), and another, new competition begins today! Oh and the spunland website has an upgrade or two too. Callooh! Callay!

So to the coronations. Our 28th EU Spun majesty seemed to easily dominate the competition. Several times Gio_Schooter played the role of the Harvest King, that is to say he grabbed the crown when it respawned at the beginning of the harvest, and held it for just as long as it took luukhoekstra to reap the Spun Atoms in the sky and return to the ground. MAXMALO also managed to steal a short spot as King, but luukhoekstra, in the form of a great wolf claimed the title as his own. Following the regal wolf, bedecked in spiral spun particles reminded Uncle Spun of the beautiful game Okami. Ah those were the days, when the Spun Queen was still in our midst... And so luukhoekstra was crowned 28th EU King of Spun with a spuntastic 18,415 Spun points.

Just as luukhoekstra dominated the EU, so too did shadowdemon_4 dominate the NA contest, almost from his very arrival. And as with Spunland EU, it was only Harvest Kings who got a look in; animeotaku007, lady_zombie25, KingofBoxing and bambina_chocola all managed a brief jaunt with the Spun Crown as shadowdemon_4 took care of his business upstairs. As is often the case lilmonstersmiler graced us with her presence and by so doing brought glamour to the coronation pictures as you can see below. Majesty shadowdemon_4 won with 18,154 Spun Points, which is not only incredibly close to our EU majesty, but also an anagram of the same numbers! How very Spun.

Next week's conest will take place on tuesday, EU: 8 - 8.30pm BST, NA: 4-4.30pm PDT and 7 - 7.30pm EDT. Hope to see you there. Don't forget to check the spunland facebook later for the cottage competition winners, and take part in the new competition... Stay Spun! 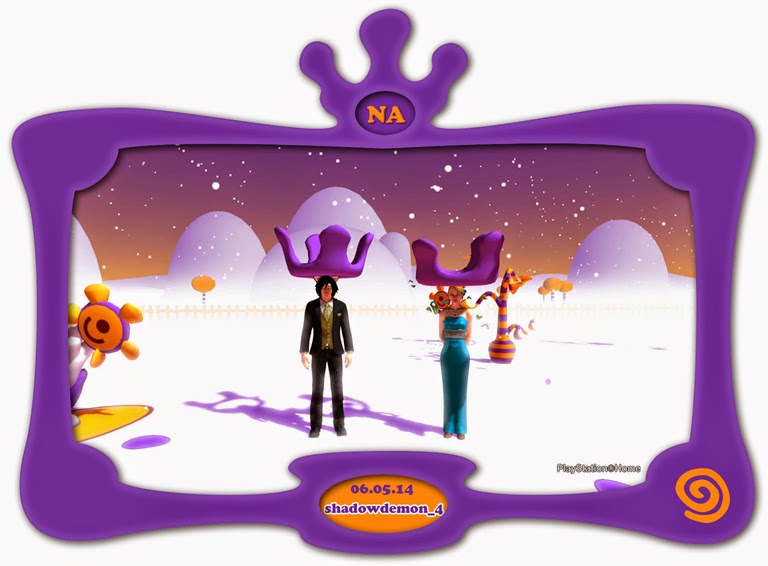 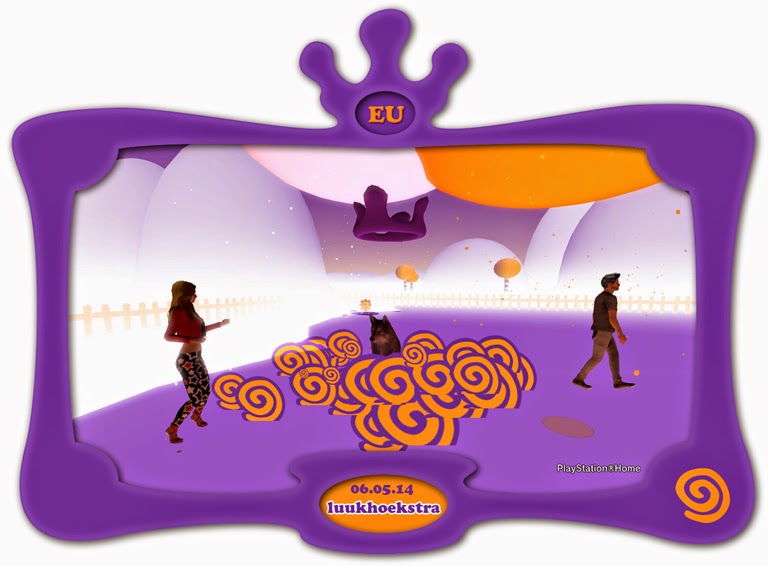 www.spunland.com
Posted by Uncle Spun at 07:15