The tumultuous events which took place during the period of The Great Denial clearly took their toll on the cataloging of The Kings of Spun, indeed it seems as though both the 52nd and 53rd coronations were recorded together and there are more than a few hints that perhaps the scribe actually took part in the contest...

Spunland EU, 52nd Coronation. RisingDeath-85- began the contest that he would go on to win. ahmad0321 may have been the first Harvest King, and although madmunkid may have seized the crown next, RisingDeath-85- soon took it back again. Then sam_reynolds01 joined the contest and ran with it until the first storm started whence he dropped the  crown. Marilua_99 was next, followed by MiiSs-Brunette, but RisingDeath-85-regained possession by the cycle's end.

The final cycle saw Bicaer take the crown, then madmunkid. MiiSs-Brunette made one last attempt to win, but RisingDeath-85- snatched it away and as the clock struck was crowned 52nd EU King of Spun on 31,225 points.

UncleSpun began the 52nd coronation contest in Spunland NA, ReccaWolf made the first of many good plays to take it second, and even managed to reclaim the crown from sam_reynoldsUS when he claimed his first of the match.

UncleSpun became the first harvest king, WAR-HAWK1973 relieved him of the crown, then goddessbunny42 made her sole successful play of the contest. ReccaWolf grabbed it then lost to sam_reynoldsUS who went on to drop it as the next storm rolled in, leaving ReccaWolf to reclaim it. From the beginning of the next harvest to the end of the cycle's storm ReccaWolf impressively managed to stay in control.

The final harvest began with UncleSpun once more, boofi13 took the crown next with ReccaWolf shortly after, looking for all as though he would win until from out of nowhere (or perhaps that should read Underspun) abhraham_us seized the crown to win with 73,407 Spun points - one of the highest recorded scores ever! 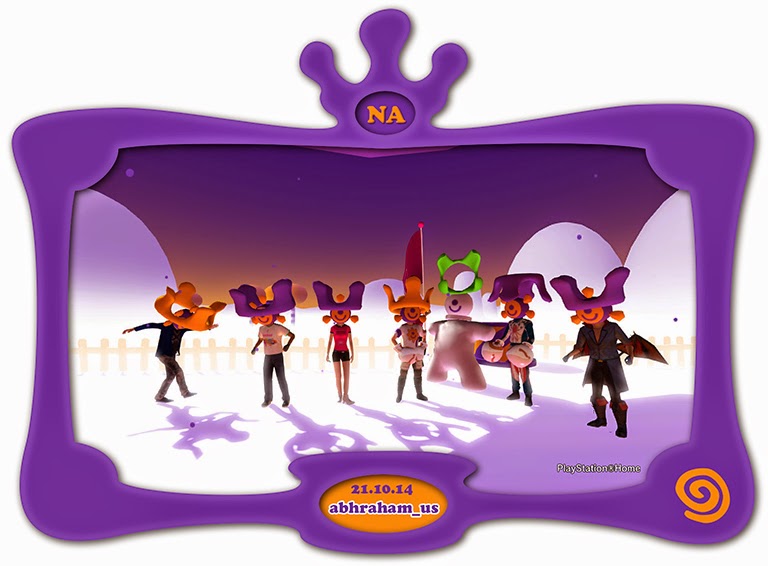 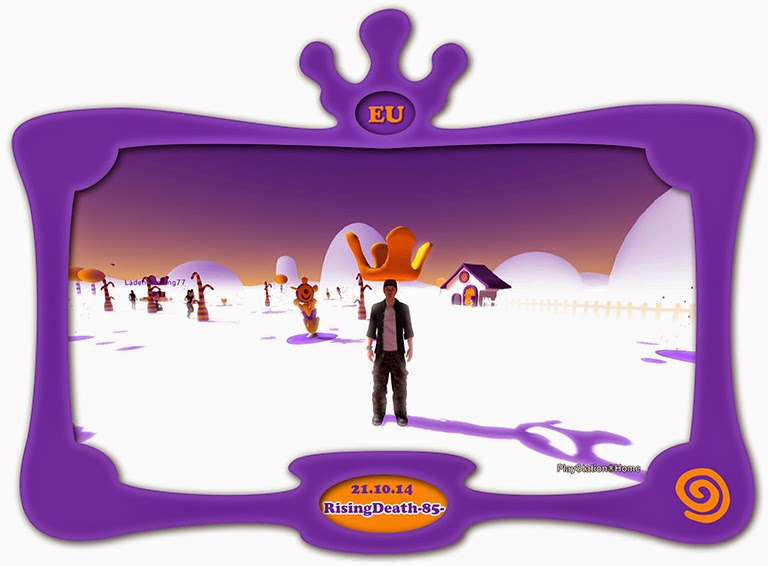