Kings of the Spun the 36th and Spunland Update

Spun Salutations Dear Reader! Today brings not only news of our latest Kings of Spun but also a Spunland bedecked in red, white and blue to celebrate the Spirit of Independence everywhere! The theme may be new but both of our Kings are undisputed stalwarts of Spunland Royalty - luukhoekstra, 36th EU King of Spun, his seventh such title and sam_reynoldsUS 36th NA Spun Majesty, NA King for the fifth time! All Hail!

Spunland will present its Independence colours from the 2nd to the 9th of July and next tuesday the Coronation Contest will be a special affair as a result, with the one time opportunity to win the 4th of July Crown! At the risk of causing some consternation Uncle Spun must repeat that the 4th of July Crown will not be awarded to those who employ the glitch to win. Please accept our Spun apologies if this sits ill with you, but hopefully you understand our reasoning.

Besides new colours and Crown the 4th July theme also brings Fireworks to Spunland! Yes, you can satisfy your pyrotechnic cravings by launching one of these at the cost of a mere 100 Spun points. The cost is extracted from the points that you currently have, rather than those stored safely in the Bank of Spun, we may change this at a later date depending on your feedback.

There have also been some changes to the Shop Maze, not least of which is the 4th of July Top hat reward for the intrepid explorer and in Underspun point scoring has been doubled to greater reflect the creative endeavours of poor Lumino.

We are aware that there are still some vicious unspun bugs haunting Spunland, especially with the Spunflowers and will seek to banish these in the next Update. You may have noticed that frequently the Spunflowers refuse to die (and consequently spawn no rabbits) - if you witness this and have the time and inclination we would greatly appreciate if you could let us know the following (posting here, on the facebook, or email to uncleSpun@spunland.com):

1. What was the state of the 'weather' when you spawned in Spunland? (Cloudy, Storm, Harvest)
2. When you saw this was it during the first storm after you arrived?
3. Did the plants then die in the following storm?
4. If #3 above is true, did the problem recur at any point later during the same session?

Finally before getting to the details of the 36th Coronation Uncle Spun would like to thank YPSH for inviting us to their Summer Bash, it was spuntastic to see so many familiar faces - and apologies if madmunki seemed a little distant, the fact is that some unspun bug fixing was taking place at the same time!

Uncle Spun is pleased to report that Spunland EU was as busy as ever for the 36th Coronation contest and although incumbent Majesty luukhoekstra won the day with what may be the highest contest score ever (a spuntastic 46,707 points!) many were the heads to wear the Spun Crown. streetswagsisi got us going in the midst of a Spun Storm, to be pipped by dar29 then Small_wave all before the first harvest! sam_reynolds01 made his first appearance of the night as the Crown respawned to be thwarted by the mighty luukhoekstra who took the crown and held it for the longest period he managed during the contest. samet12345masser, HSudra, FuriouS_ofDuty, our old friend MAXMALO and Nena_bcn all managed to lay claim to the Crown at points during what was a hotly contested match, but none could best our undisputed EU champion luukhoekstra, nemesis of the Spun Hopper which met many a death at his regal hands. All Hail! And Spun Apologies Majesty, one could not stay to chat due to the demands of other Spun duties...

Spunland NA was just as busy as it's EU sibling and judging by the roll call of those that held the Crown for longest it seemed almost like a rematch of the previous week, if sam_reynoldsUS had not made the Great Atlantic crossing it almost certainly would have been... SavoDeMort swept the first Crown away, glitching majestically on his Broom Broom LMO, before KamilTiger took a brief turn, then BuBbLeGuM-JoY  who became the first to fall to sam_reynoldsUS. Erstwhile Majesty smokingpistol entered the fray on the second harvest, resplendently glitching with a two crown combo to lose out on his first tussle with SavoDeMort. The_Wiz_1 became a harvest King on the 3rd Spawn of the crown to contentiously lose out to glitching SavoDeMort who in turn lost to a non glitching sam_reynolds. Indeed this exact pattern of ownership was repeated following the final harvest when sam_reynoldsUS ended the contest victorious on 34,995 Spun Points! Before ending one must also mention the spuntastically named dreaminpurple23 who like The_Wiz_1 managed a harvest king claim only to be thwarted by KamilTiger during the penultimate spun cycle and one must also remark on how spunderful it was to see so many spuntastic LMOs, from majestic dragons to inflatable toys (what was that you were riding BuBbLeGuM-JoY?). 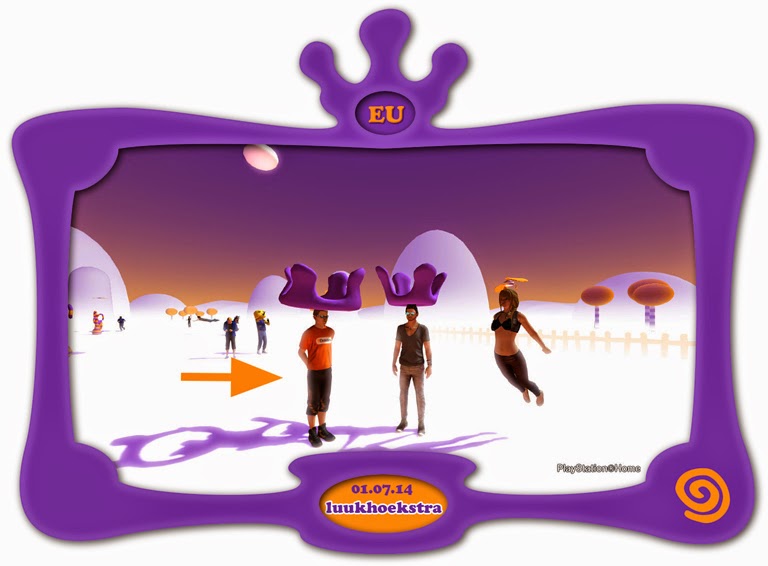 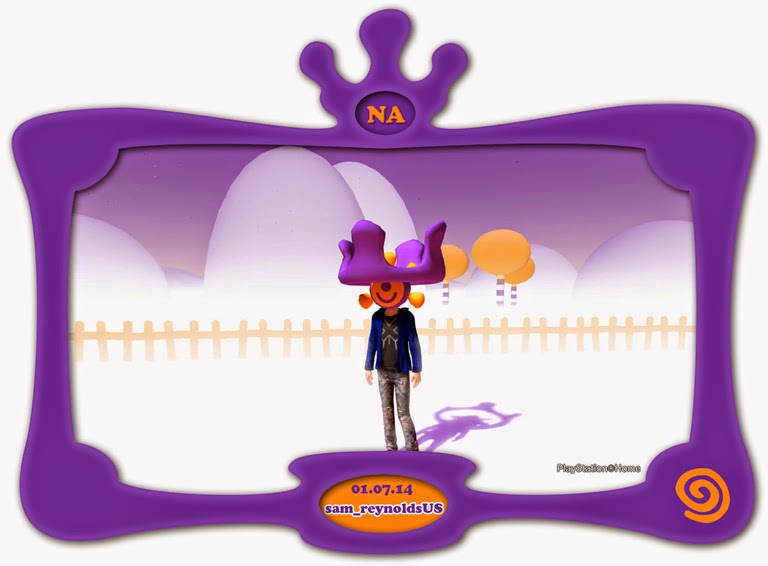 www.spunland.com
Posted by Uncle Spun at 04:41