It is with some relief that Uncle Spun can report last night's coronations went somewhat smoother than those of the previous week, although there were some subtle signs of crashes and NA may have been a little quieter than of late as Uncle Spun, despite the best attempts of some fine Spunlings, was not aware of NA daylight savings, meaning he was an hour late in starting the regal proceedings... for this - apologies.

lola_25 won with a mighty 17,005 spun points, indeed her only real competition seemed to come from Gwaihir161 who managed to possess the Spun Crown for quite some portion of the contest. The EU event was also notable for the length of time that the crown sat spinning on its spot unclaimed, there were three entire Spun Harvests without a King as almost all spunlings seemed to be in the sky harvesting Spun Atoms.

Akina8373's win in NA was an indisputable one. Those others who managed to lay claim to the crown did so but fleetingly, to the extent that Uncle Spun had not the chance to record their names! Save for smokingpistol, who sadly, but with good grace bowed out of the contest early, leaving Akina8373 and her mighty 18,077 spun points unchallenged.

Before signing off Uncle Spun would like to extend our thanks to the whole YPSH community for the Honourable Mention Best Home Space of 2013! We are most pleased and honoured! It will help spur us on as we begin in earnest today to hunt down the various unspun bugs that crept into the last update. This current bug hunt is likely to take some time, indeed the traumas of last week produced the suggestion that perhaps we should postpone the Coronations until a fix is live, but we have decided to carry on regardless - just be warned dear spunlings, that Coronations will be subject to the random whims of the crash void until then... 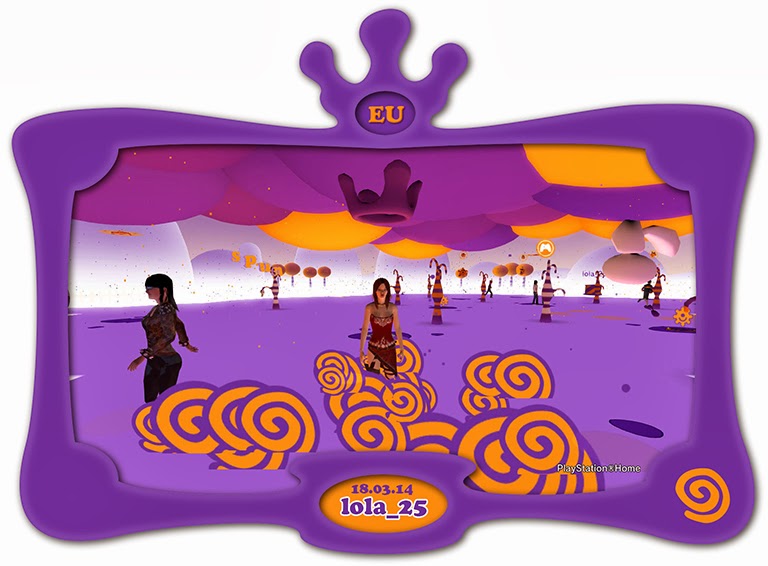 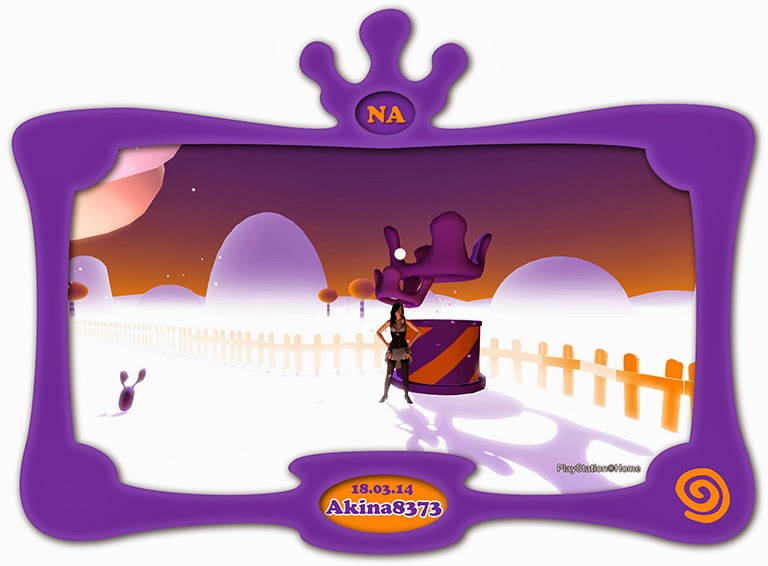 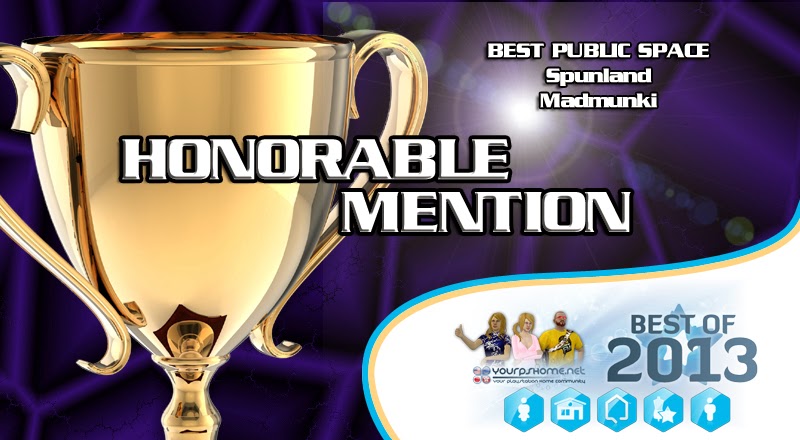 www.spunland.com
Posted by Uncle Spun at 07:09