The Coronation event in the EU was a most traumatic affair, no sooner had the contest begun than the first crash came crushing down, casting poor Uncle Spun to the void. Our valiant competitors however seemed unperturbed and continued their quest for the Spun Crown. The contest was mostly between APPIE1615 and Imhokh, with the occasional sortie by sam_renolds01 and JohnPlayer67. Then, just as Uncle Spun waited to fulfill his weekly duty, with APPIE1615 and Imhokh poised patiently in front of the Spun pipe for the momentous final respawn of the match - CRASH! Once more Uncle Spun was sent spinning around like so many bad bits. Upon his return the crown was finally awarded to Imhokh, leaving Uncle Spun with nothing but apologies to offer APPIE1615, knowing that it was a close fought match.

In North America all things Spun started out well enough. The earlier part of the contest was dominated by smackerman and LIL_PILL_HATER_ although lilmonstersmiler got her hands on the crown too... Then quite suddenly more than half of those competing vanished all at once. Although Uncle Spun found nothing untoward in his own experience of Spunland it was clear that another almighty crash had done for most of the Spunlings. Ah to be left in a Spunland bereft of Spunlings and full of crash guilt is not a thing to be wished upon one's worst enemies. Were it not for the friendliness and kind words of lilslurpg, our newest Spun Majesty, Uncle Spun may have found it too hard to commit these events to the annals of Spun...

And so, for the last time today Uncle Spun must apologize and can honestly promise that the Spun Engineers will be working round the clock from tomorrow to amend these most unspun of matters. 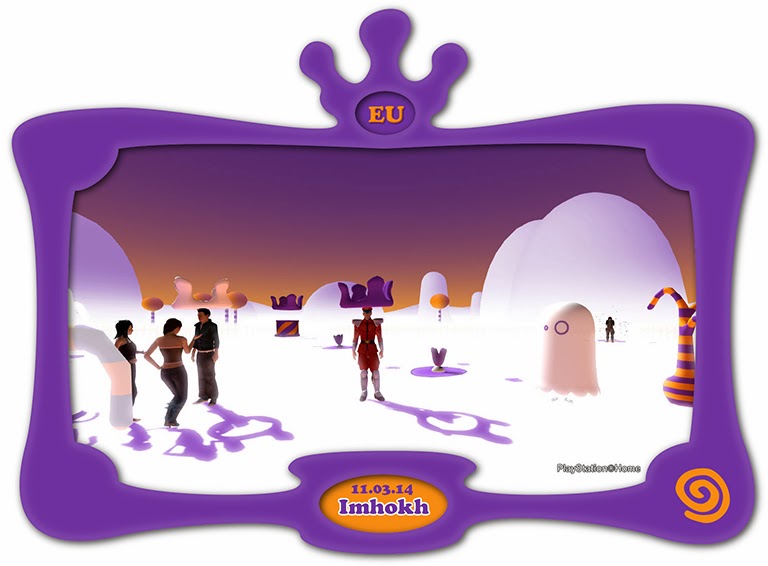 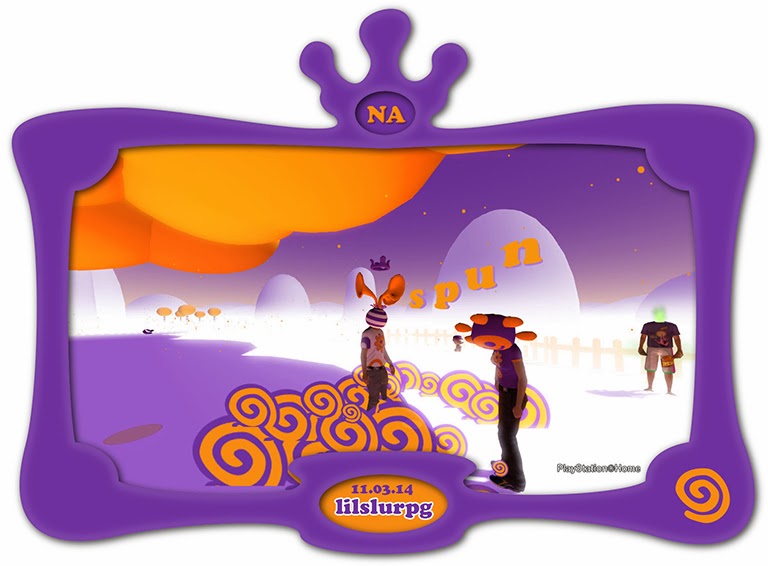 www.spunland.com
Posted by Uncle Spun at 09:06