Kings of Spun the 8th

Spun Salutations! Uncle Spun begs your forgiveness if this missive is a little more  befuddled than usual. Yes, the journey down the Spun Pipeline to appear for the coronations in person was a most traumatic affair. Knowing, as many of you have noticed, that the previous stage of the pipeline work had introduced 'imperfections' into Spunland, Uncle Spun feared that he would be  cast off into the ether like so many Spunling Ghosts. Praise the Spun that this did not come to pass! This time.

And so to the Coronations. Spun adulation this week goes to sam_reynolds_01, EU King of Spun for the 2nd time! and to our persistent Spun Majesty smokingpistol - NA King of Spun for the 3rd week running! Heavens above! The 8th Spun Majesties were the first to receive the Spun Crown reward, which we hope they will wear with pride. One must pass on apologies to all of our previous Spun Majesties; it seems we cannot gift this regal reward retrospectively, so can only beg you come compete again!

Talking of which - Uncle Spun did witness some altercation in the EU (and to a lesser extent in NA too) which bears note. One dedicated and fashionably dressed Spunling who he had the pleasure to meet had been in Spunland gathering Spun Points for 5 hours, only to have the Spun Crown snatched from her close to the coronation time by Sam. Uncle Spun can more than understand her frustration at being pipped to the post, but must advise against the collecting of Spun Points for so long! The Spun engineers are working day and night to bring more Spun to Spunland and catch as many of the unspun bugs that they can, but even they (if they could) would not spend so long collecting spun for fear of a mighty unspun crash! There are tactics to employ which will garner you points faster, and multipliers to get if you know where to look - but that is all one can say for now.

The North American coronation was certainly the busiest and most lively Uncle Spun has seen there yet - and for this he thanks all who were present. There were however some spun phenomena the likes of which Uncle Spun has never seen, Spunlings achieving things which, well, one would have thought impossible. At this point Uncle Spun is choosing to put this down to the carelessness of the Spun Engineers, but he has his nagging doubts especially as some dear spunling friends in the EU had that very day brought to his attention unspun events that they had witnessed. Uncle Spun dare not mention this to the management without further evidence for fear of his brother being summoned, whom the less said about, the better.

Next week the 9th Kings of Spun will be decided on Tuesday the 15th of October at 8pm BST in the EU and 3pm PST in NA. Emergency pipeline work should be completed today, so with any luck there will no longer be a crash on entering Spunland when a Storm is in progress. Should you have any unspun experiences, crashes or anything you have a burning desire to pass on please email unclespun@spunland.com Until next Tuesday, adieu! 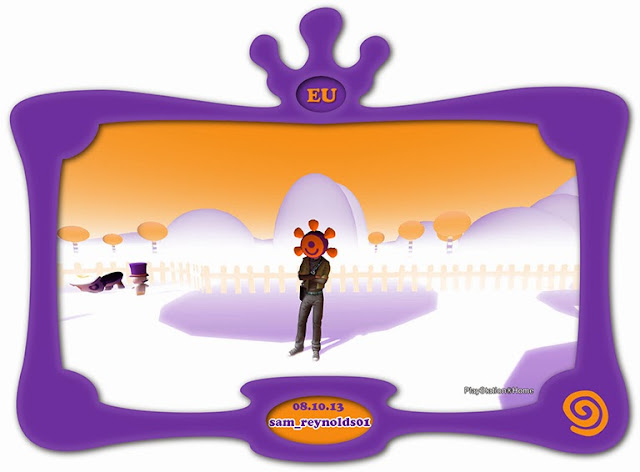 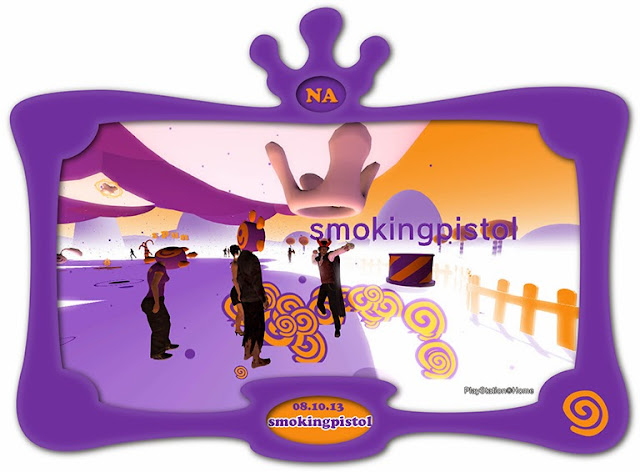 www.spunland.com
Posted by Uncle Spun at 03:22