Spun salutations dear reader! All hail our new Kings of Spun, luukhoekstra of the EU and ArlingtonAvenger of NA, our 24th Spun Majesties! Before getting down to the important business of reporting on the regal drama of last night Uncle Spun must relate to you some Spun news...

So Spunland is still beset by unspun syncing issues, which we were hoping to have a fix out for today, unfortunately this has been postponed until next Wednesday (9th April). For the sake of the Spun engineers one must stress that this will be an attempted fix, that is to say they cannot reproduce these issues in their test environment, so it may take a few attempts to get this sorted, please bear with us!

Today does however see Spunland added to the pool of Home challenges - Uncle Spun is afraid that these will be a little too easy for seasoned spunlings, but will at least get you points towards trophies and suchlike. At this moment we believe there to be 3 challenges, hopefully more will be added at some future point...

Right, to the Coronations. Uncle Spun is pleased to report that the EU contest was a lively one, indeed it was one of those occasions where there were so many contestants that Uncle Spun spent the entire match squirming as he spun in fear of an unspun crash. Although many were the heads to hold the crown the contest in the main was between bjkber, GlassReaver and luukhoekstra, not to forget sam_reynolds01 in his Spunling Ghost costume, although we are sure that sam was just taking part as opposed to really competing. As the final 5 minutes of the contest began it seemed as though GlassReaver, our 4th EU King of Spun, would be coronated our 24th in his regal purple Spun Suit, but luukhoekstra made a cunning play, having left the Spun Crown unchallenged for the passing of two whole Spun Harvest he seized it with his 11,954 points in the final minutes and was duly crowned. It was a close contest. To bjkber we must offer the unfortunately usual Spun apologies as Uncle Spun is fairly certain that bjkber's ambitions were felled by an unspun crash.

On the other side of the Great Atlantic Spunland was somewhat less populated, but that did not prevent a fierce contest from taking place - a contest between the sartorially similar shadowdemon_4 and ArlingtonAvenger. Unless Uncle Spun is very much mistaken, the only other spunling to lay claim to the Crown was erstwhile majesty smoky500, making this most majestic of Spun objects more like the ball in a tennis match than the adornment for the head of a King. In the end ArlingtonAvenger won with a spuntastic 16,908 Spun Points! Before signing off for this week, Uncle Spun must thank Akina8373 and lilmonstersmiler for a most enjoyable post coronantion chat that kept him up long past his bedtime. 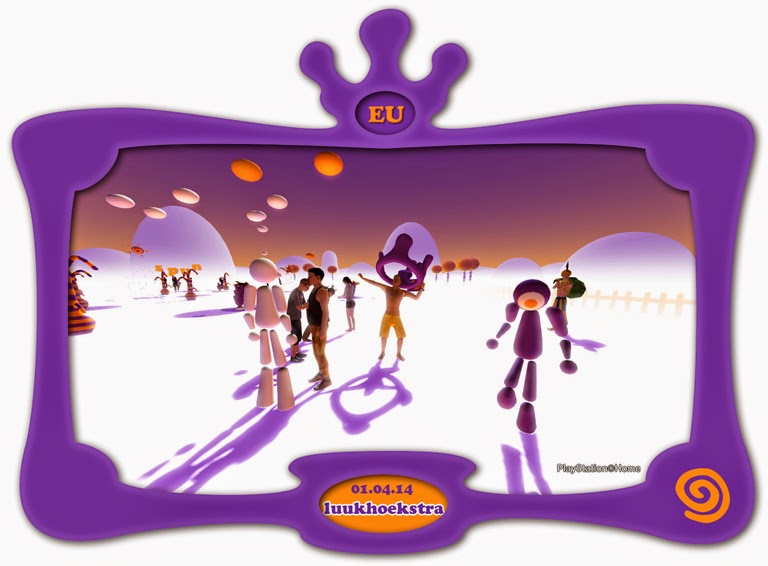 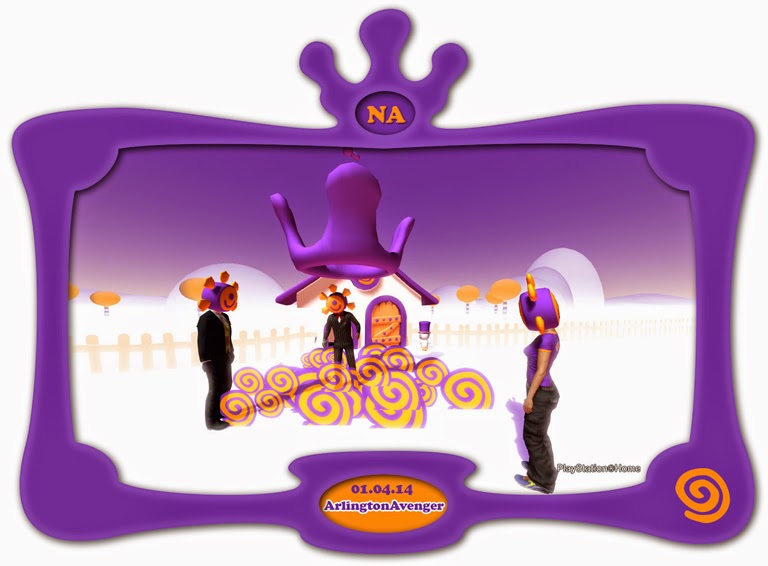 www.spunland.com
Posted by Uncle Spun at 05:25